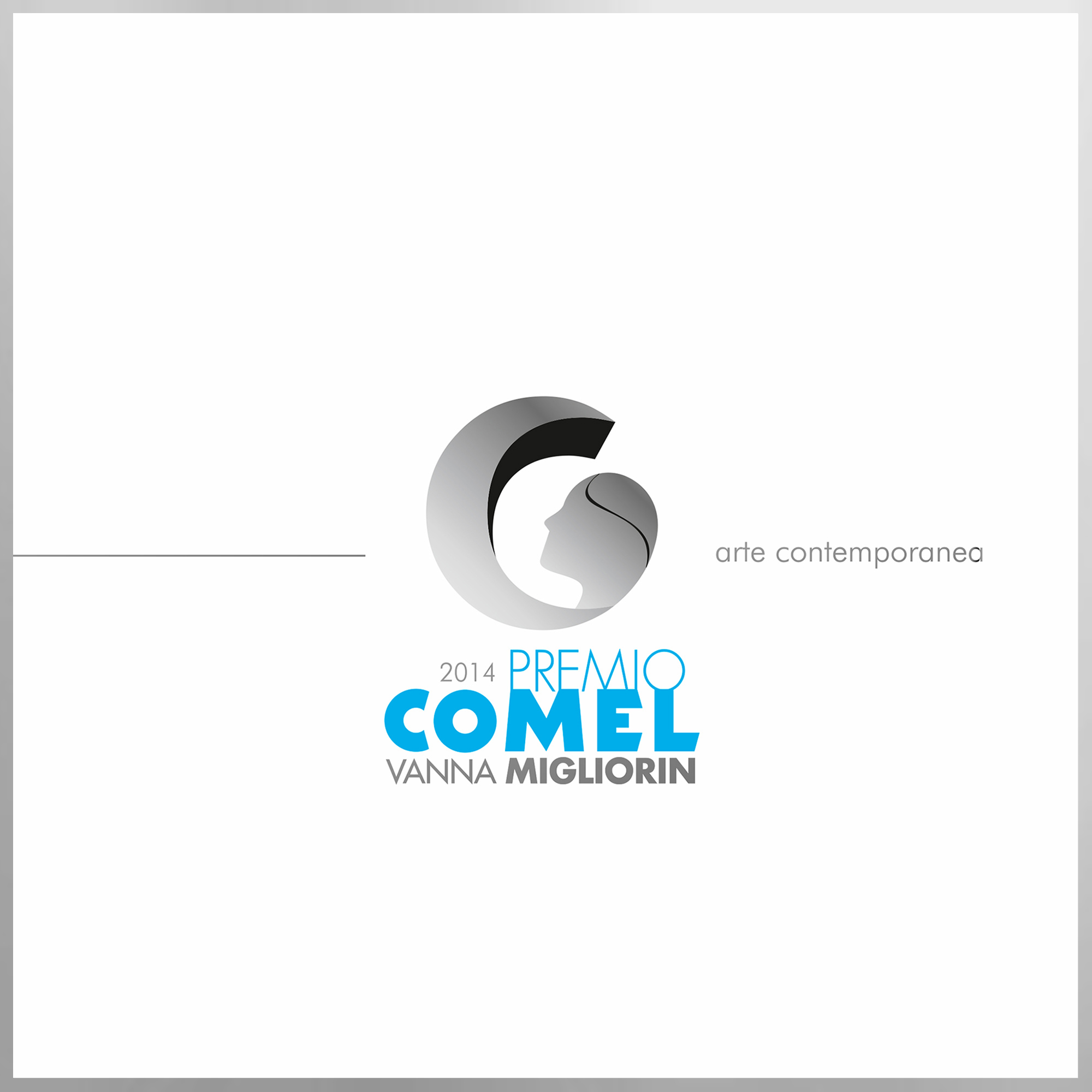 The concept of “transformation” is the common thread to follow for the COMEL Award 2014. Through metamorphosis and evolution, transit and becoming, the work of art made of aluminum undergoes a transformation filled up with symbolic meanings.
The artist is free to express himself/herself and to create his/her artwork by using the metamorphic capacity of aluminum.
The subject matter lends itself to the action of the artist who gives always different and free modeling, sometimes reshaping the medium beyond recognition and offering an unexpected occupation of space and an unforeseen form.
Transformation is revolution, freedom from the matter. The artist shapes aluminum and it becomes a new medium under the viewer’s gaze. 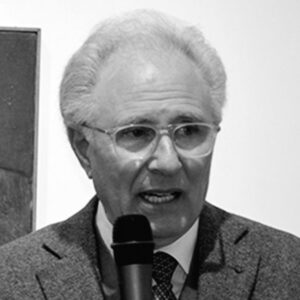 GIORGIO AGNISOLA
Art critic and essayist
President of the jury

He has worked for many years as a consultant of modern and contemporary art in the context of international agreements for cultural exchange. Since 1983 he has collaborated in official missions from French-speaking countries of Europe for studies and research pertaining to this. Professor Agn iso I a also deals with the relationship between literature, art and psychology. He has collaborated, with the newspaper Avvenire'. He is a member of the International Association of Art Critics and of the Société Internationale de l'expression of Psychopathologie. Has promoted international exhibitions and he works as a consultant of CEI for contemporary sacred art and teaches Sacred Art at the Pontifical Theological Faculty of Southern Italy and is also co-director at the 'Scuola di Alta Formazione di Arte e Teologia'. He has written many books and has won two international awards: Chevalier de l'Ordre de Leopold II of Belgium and Officier de l'Ordre de Mérite in Luxembourg. 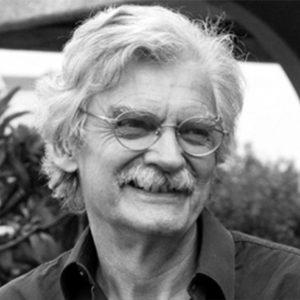 Researcher of History of Literary Criticism (Università La Sapienza, Rome), he is a leading expert on Literature of the '900. He has studied especially Experi-mentalism and Avantgarde. He has published, among others, the books: Alberto Savino. La scrittura in stato di assedio (1979) and Landolfi e il fantastico (1998). He contributed to redefine the theory of allegory - with the group 'Quaderni di critica', focusing on W. Benjamin's elaborations, on whose theoretical writings he has produced a number of essays over the years. He has devoted special attention to the relationship between Literature and Visual Arts, analyzing some significant expressions and discussing the theoretical critical implications (as in his books: Una penna per il pennello. Giorgio De Chirico scrittore, 1989; Deposizioni. Su oggetti di spazio e di tempo tra pittura e poesia, 2001; and the last one, Scritture in vista). 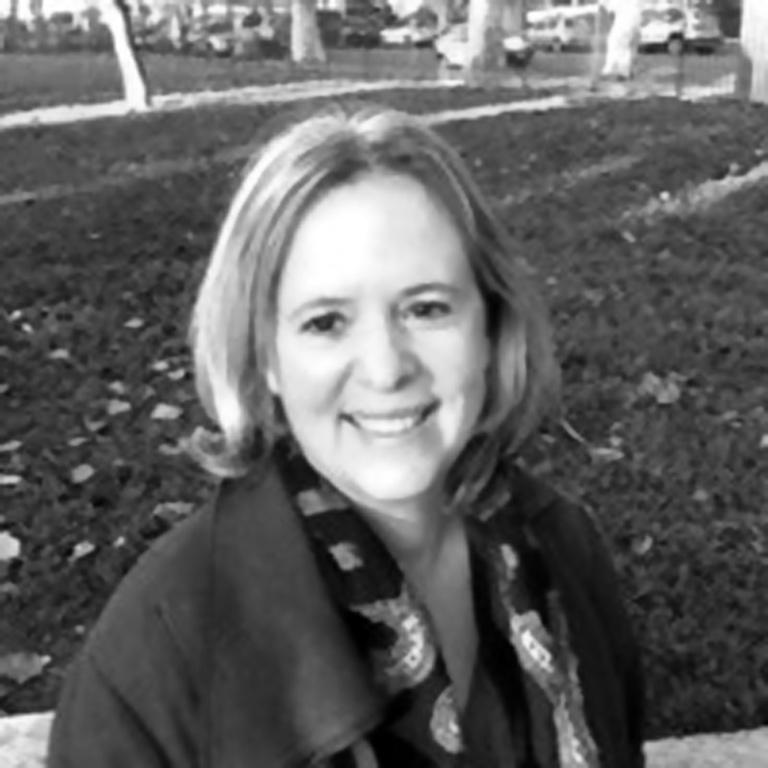 Since its foundation in the early 1960's, Saint Stephen's School has always fostered the cultural and artistic talents of the student body. The extraordinarily high percentage of actors, film makers, photographers dancers, musicians, writers and artists among our alumni body confirm this fact. For many years, the Board of Trustees worked on the idea of creating a cultural center at the school which might become a fulcrum for cultural events for the Saint Stephen's School community as well as for the Rome community at large. In a world where globalization is the magic word, it was decided to make Saint Stephen's better known as a patron of Culture to a widerworld. The mission of Saint Stephen's Cultural Foundation is to organize cultural events for the benefits of students, teachers and parents as well as for the local Roman and international communities. 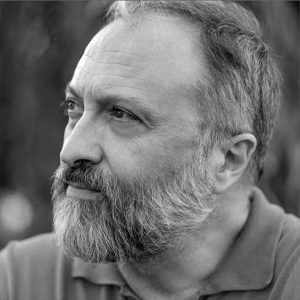 Ph.D in Contemporary Art, Augusto Pieroni is Contemporary art historian and Art critic, expert in Photographic Arts. He is Professor of History and Criticism of Photography at the 'Università della Tuscia' (VT) and at 'Università La Sapienza', Rome. He teaches Visual Arts at the 'Scuola Romana di Fotografia' and Critical Analysis and Construction of a Portfolio at 'Officine Fotografiche', Rome. He holds masterclasses and workshops on the Personal Creative Project and on the Construction of a Portfolio at vocational schools and photographic associations throughout Italy. Essayist and lecturer, he led public speeches with authors such as Letizia Battaglia and Piergiorgio Bronzi, Gianni Beren-go-Gardin, Sandro Becchetti. Member of professional competitions awards, he is author of various books as a curator he participated in numerous exhibitions in Italy and abroad. As a critic and journalist, he has written for international photography & art magazines. 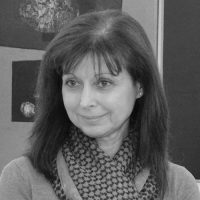 Maria Gabriella is at the helm of the CO.ME.L company with her brother Adriano and her sister Luisa. She boasts a technical-business preparation, together with organizational and coordination skills. This is why she can bring the company new guidelines, such as the attention towards communication, innovation and marketing. She has always supported many different projects: art exhibitions, publications, visual art shows, short film festivals, animal safeguard and protection. Her idea: 'All the goals that we achieved resulted from a firm and constant commitment as well as, from a strong determination. These are two essential skills for those who want to obtain a great success'. 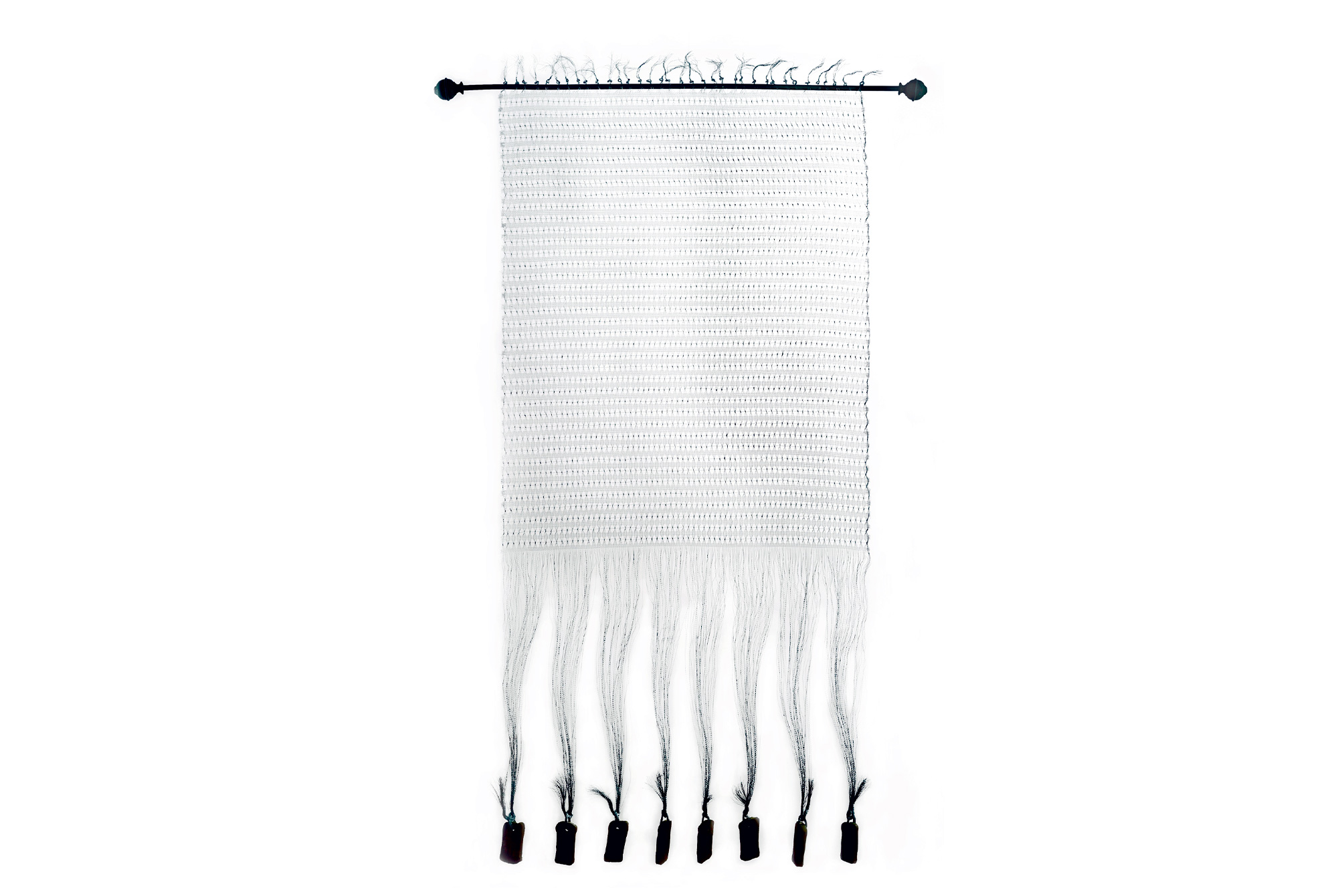 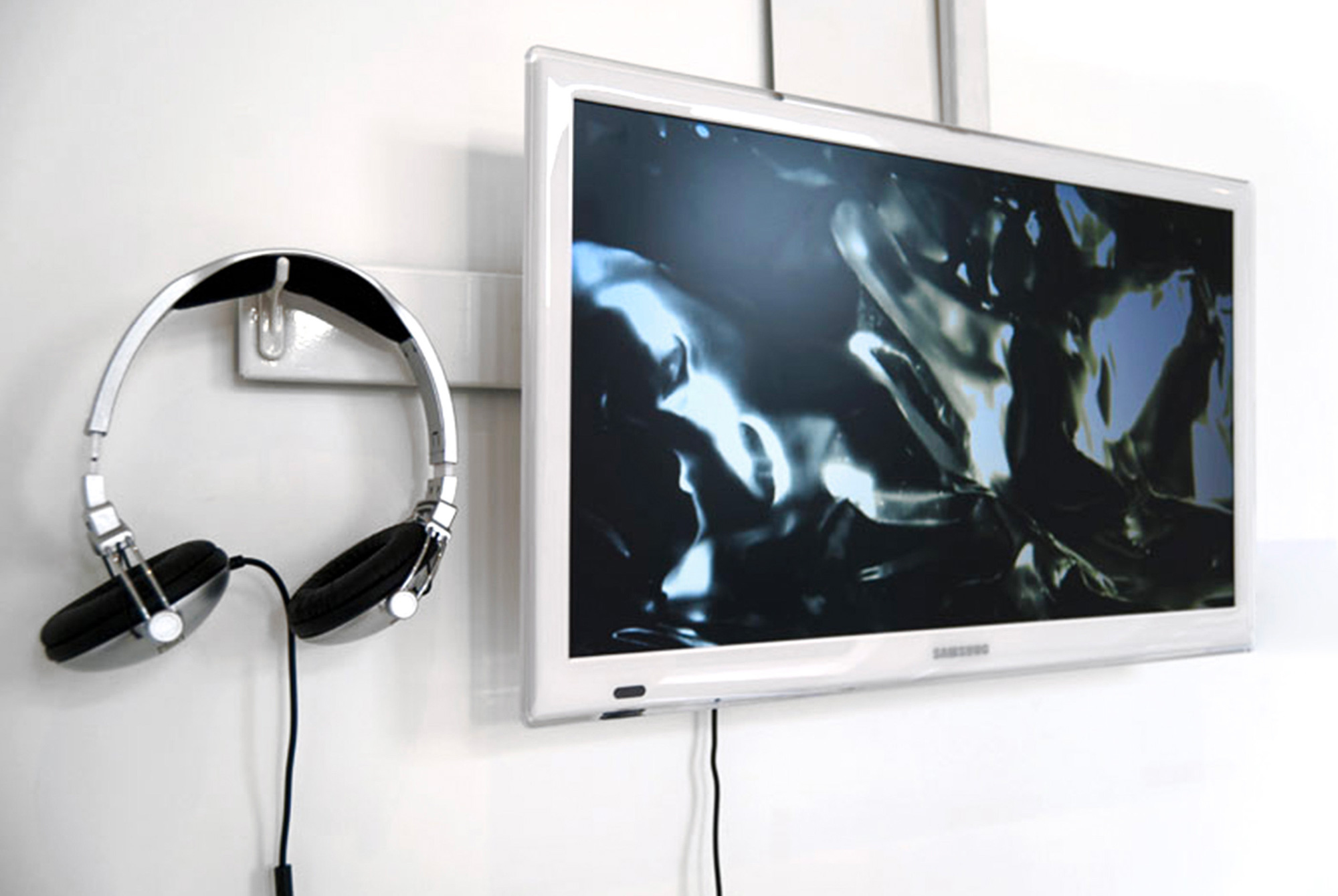 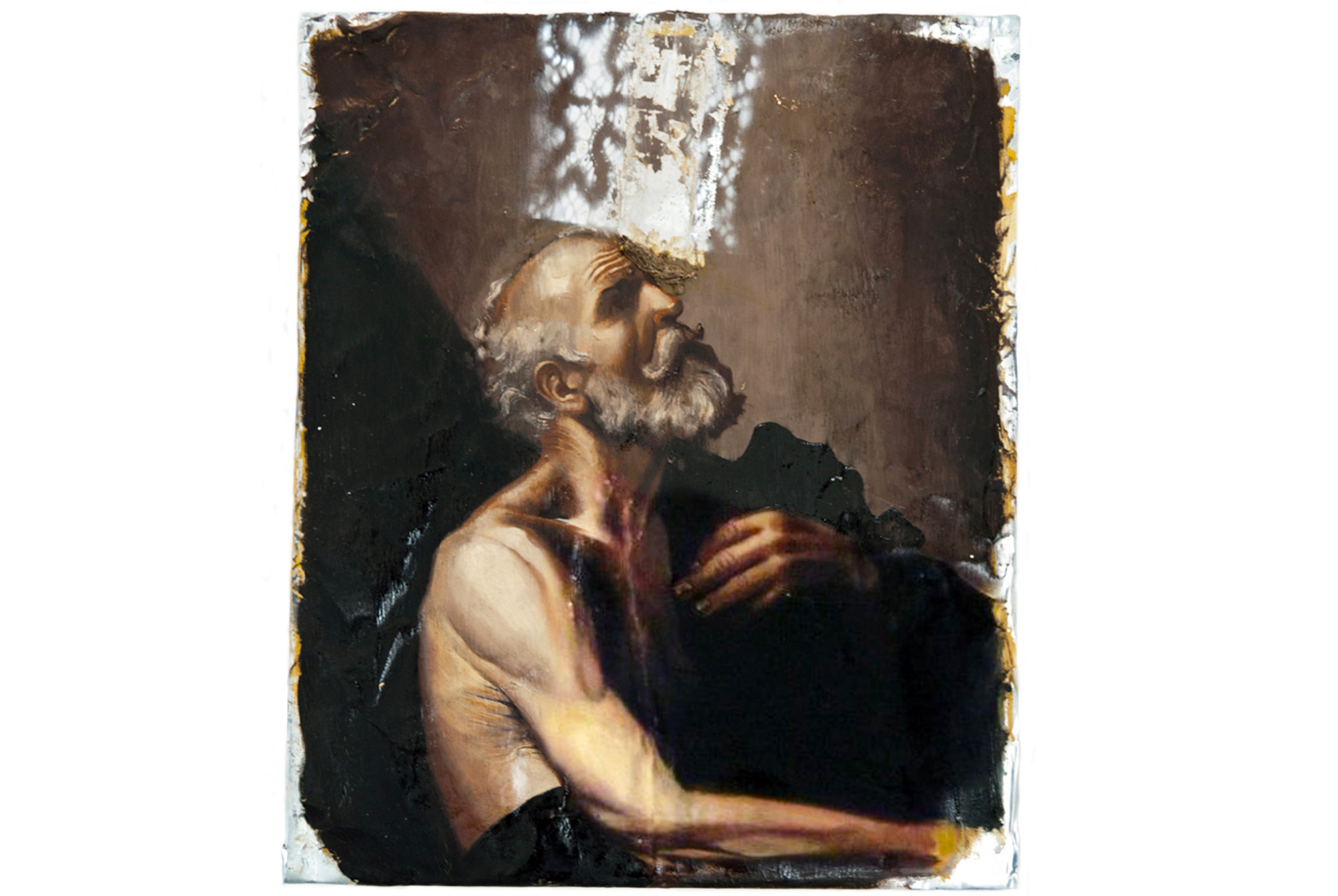 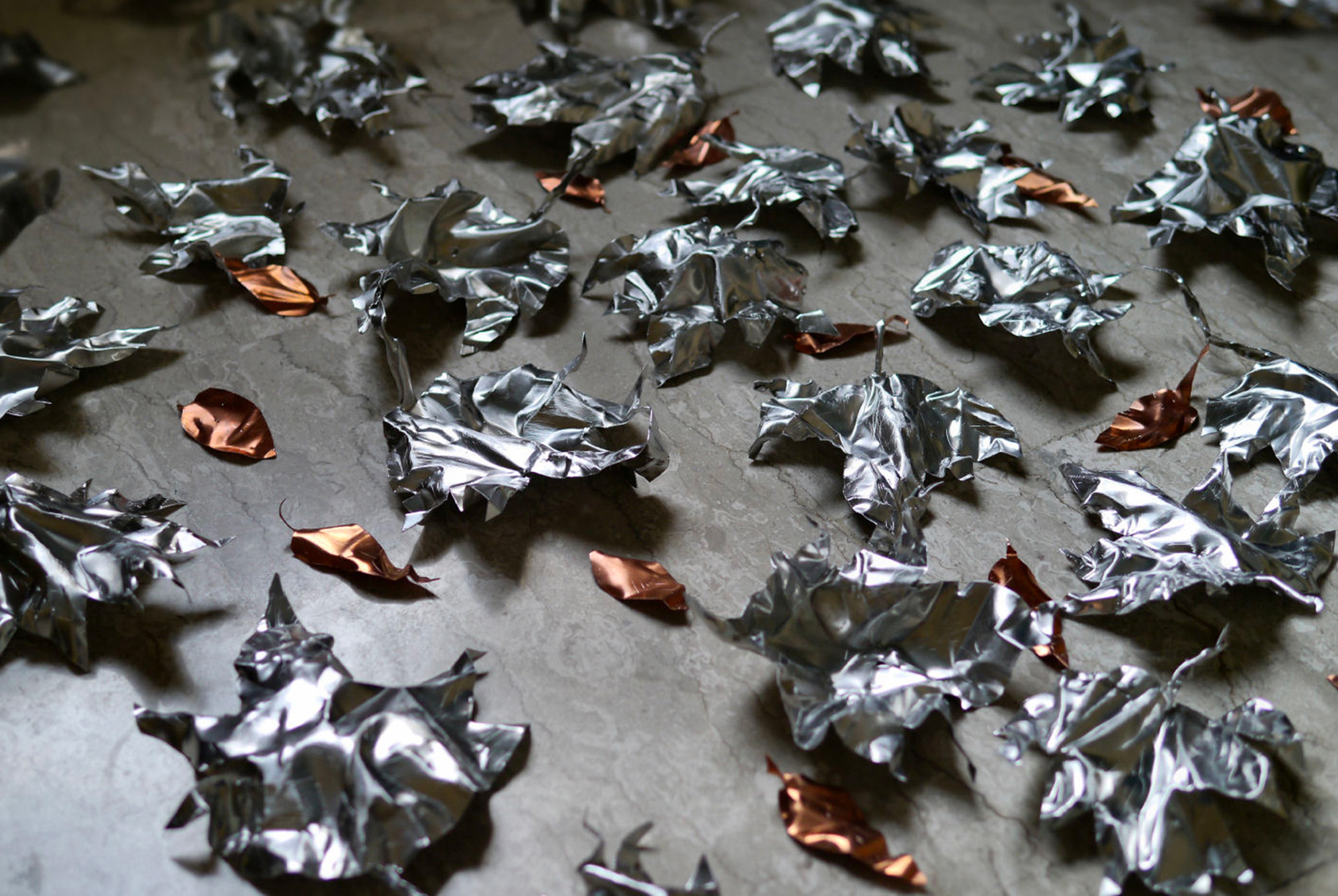 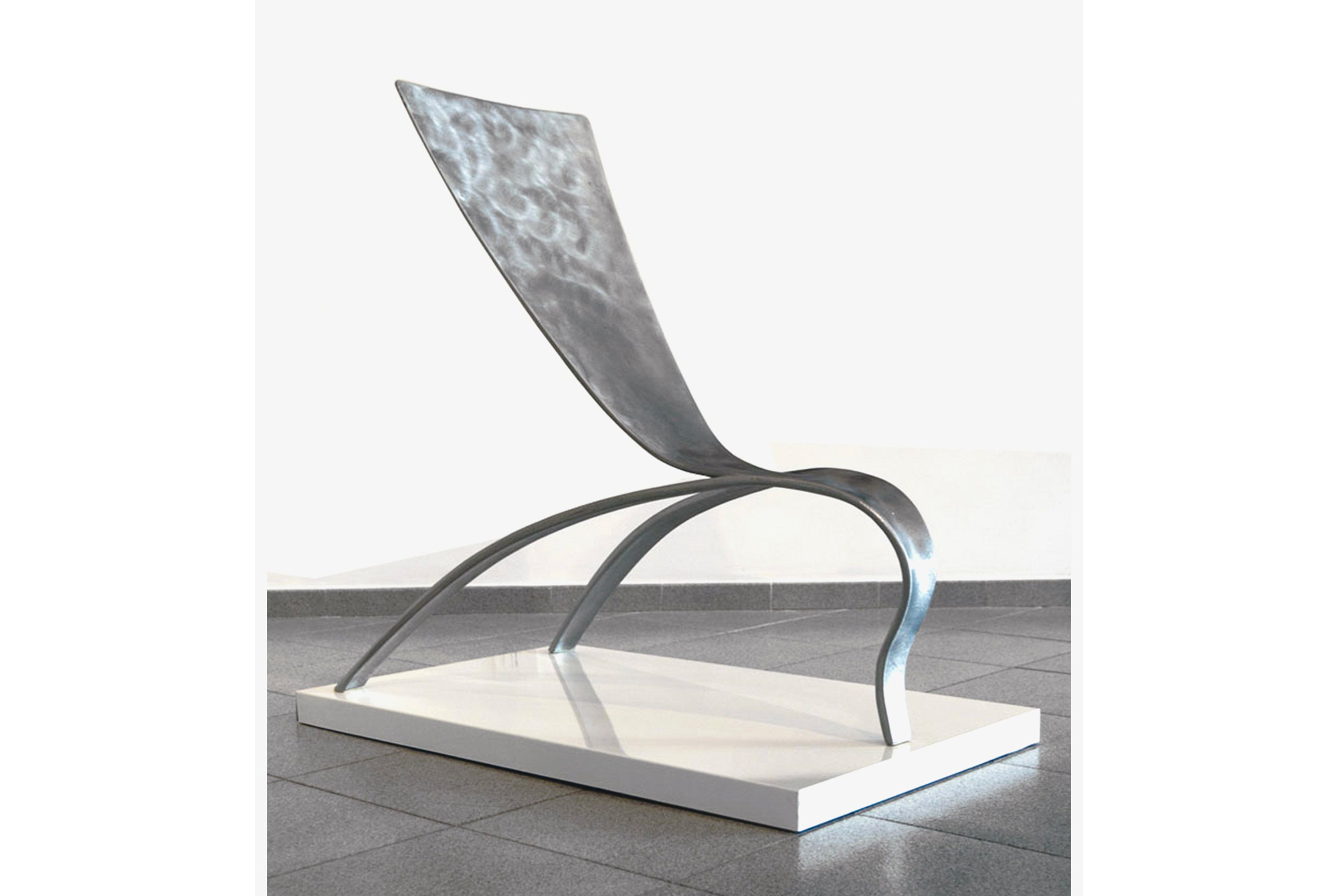 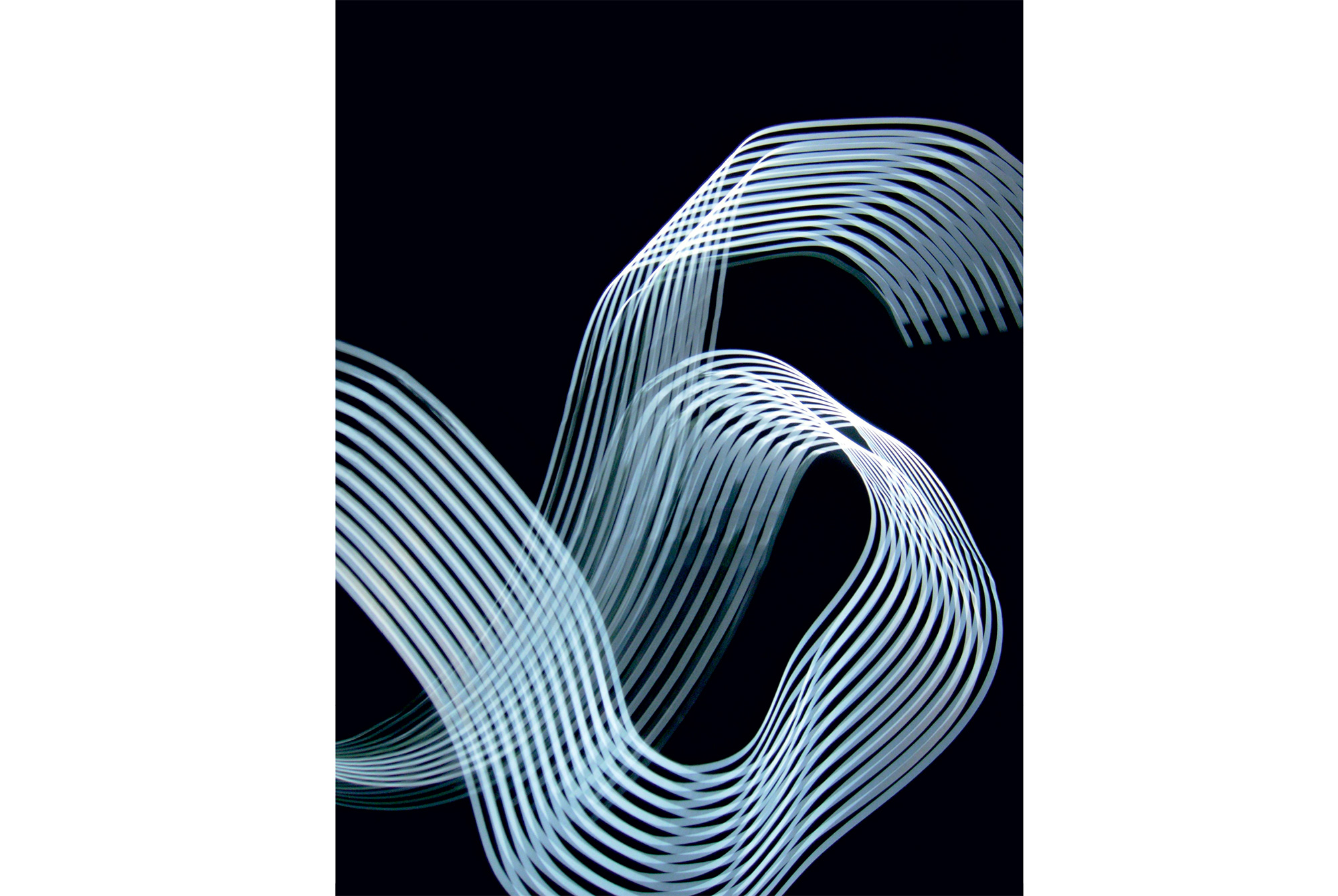 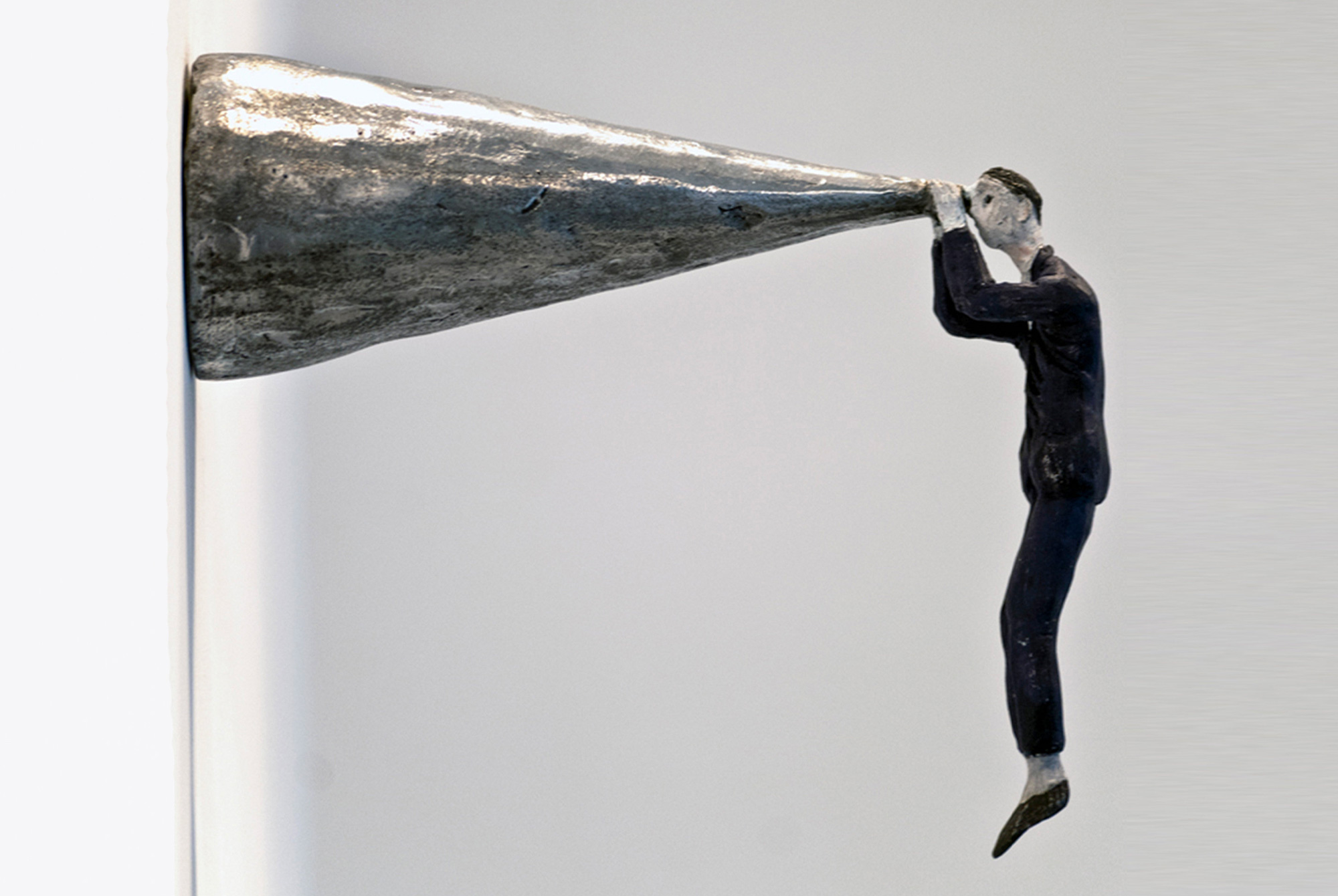 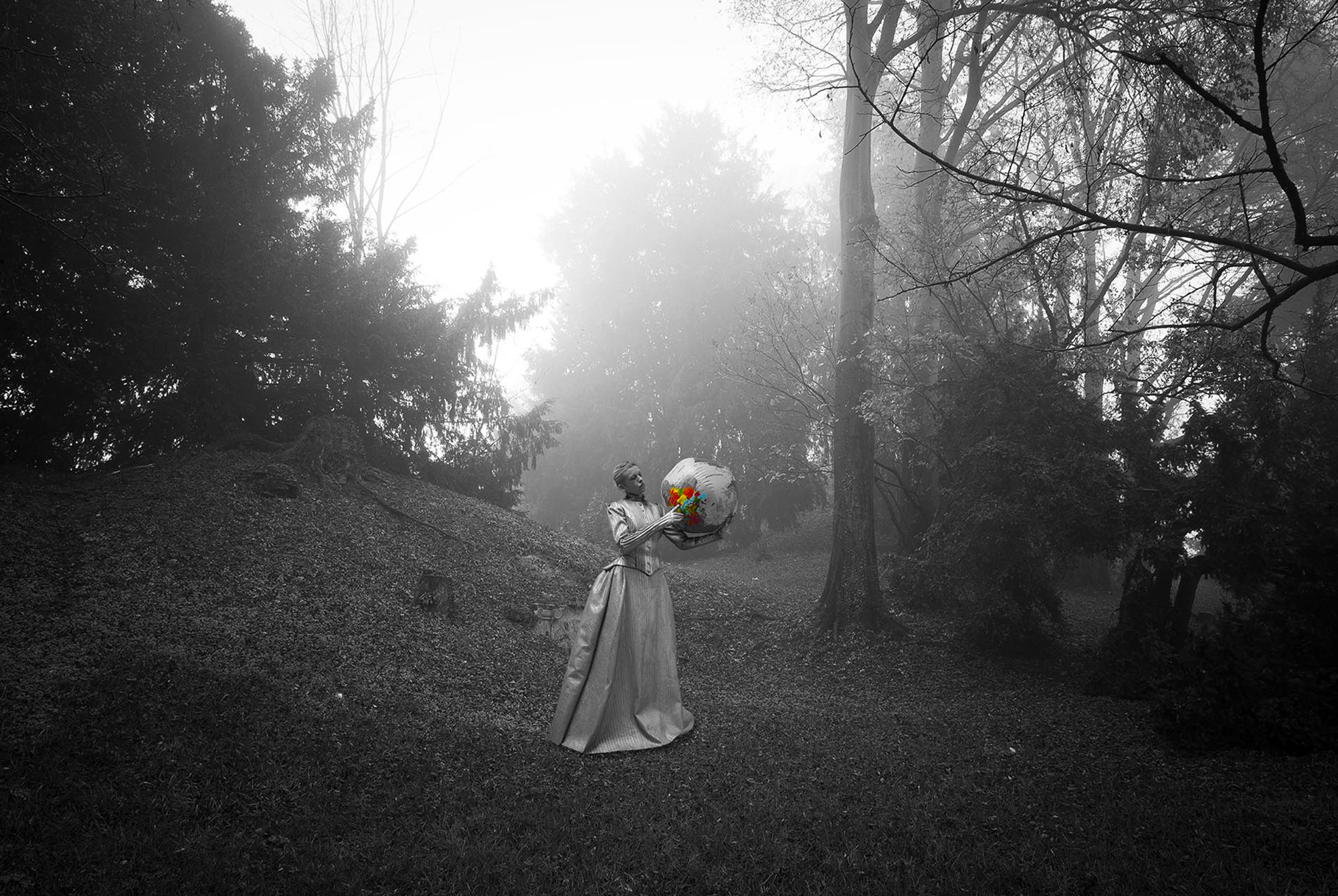 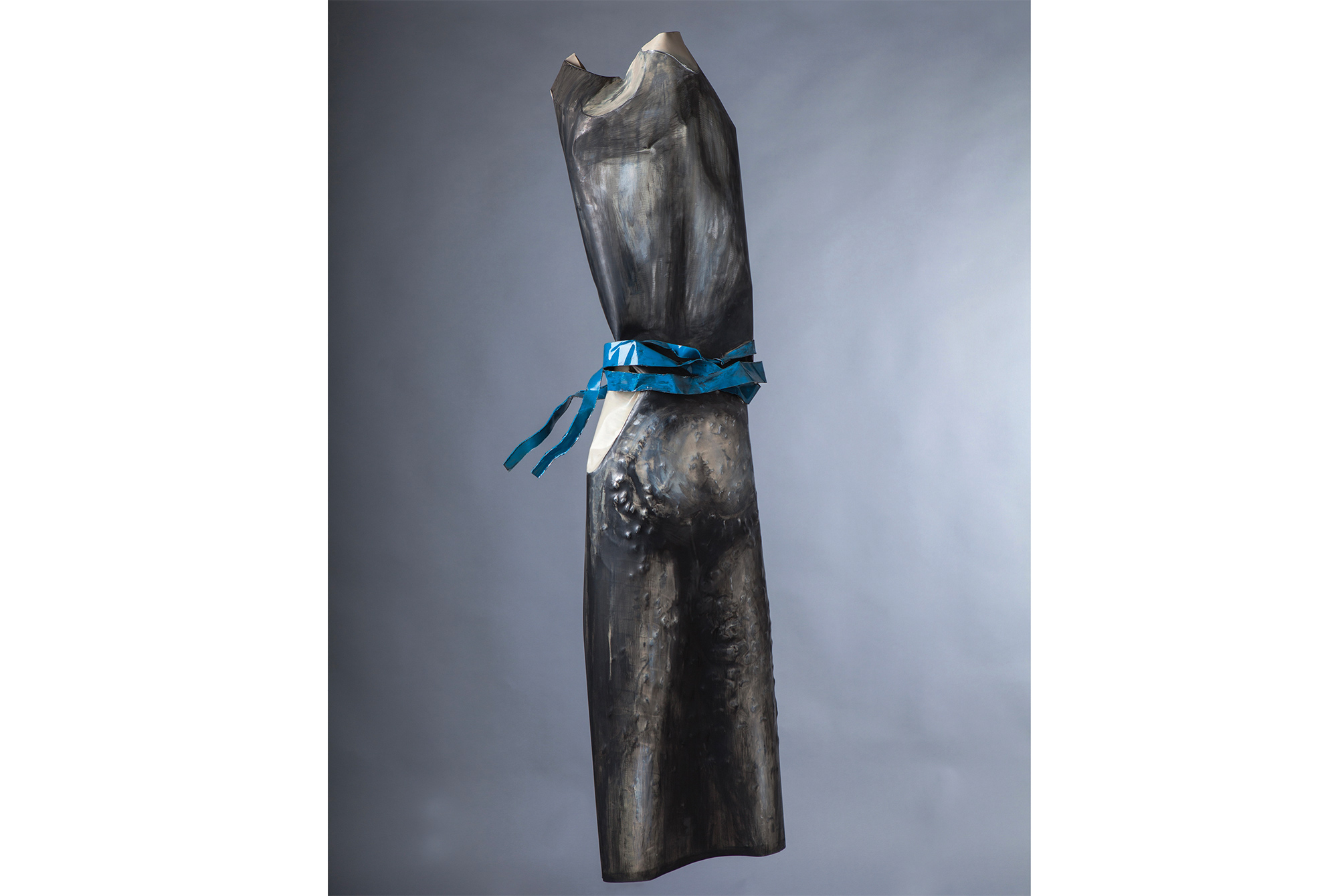 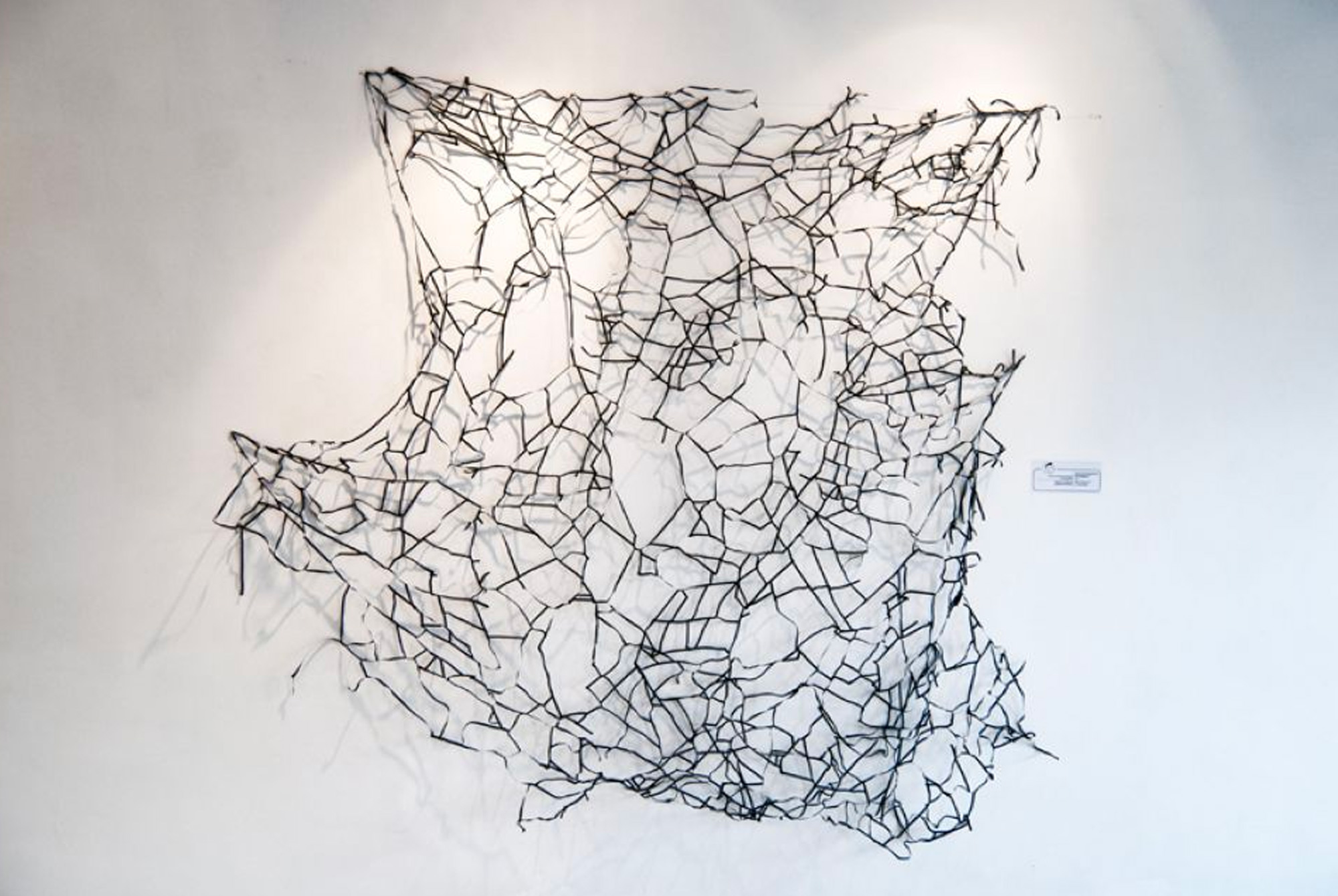 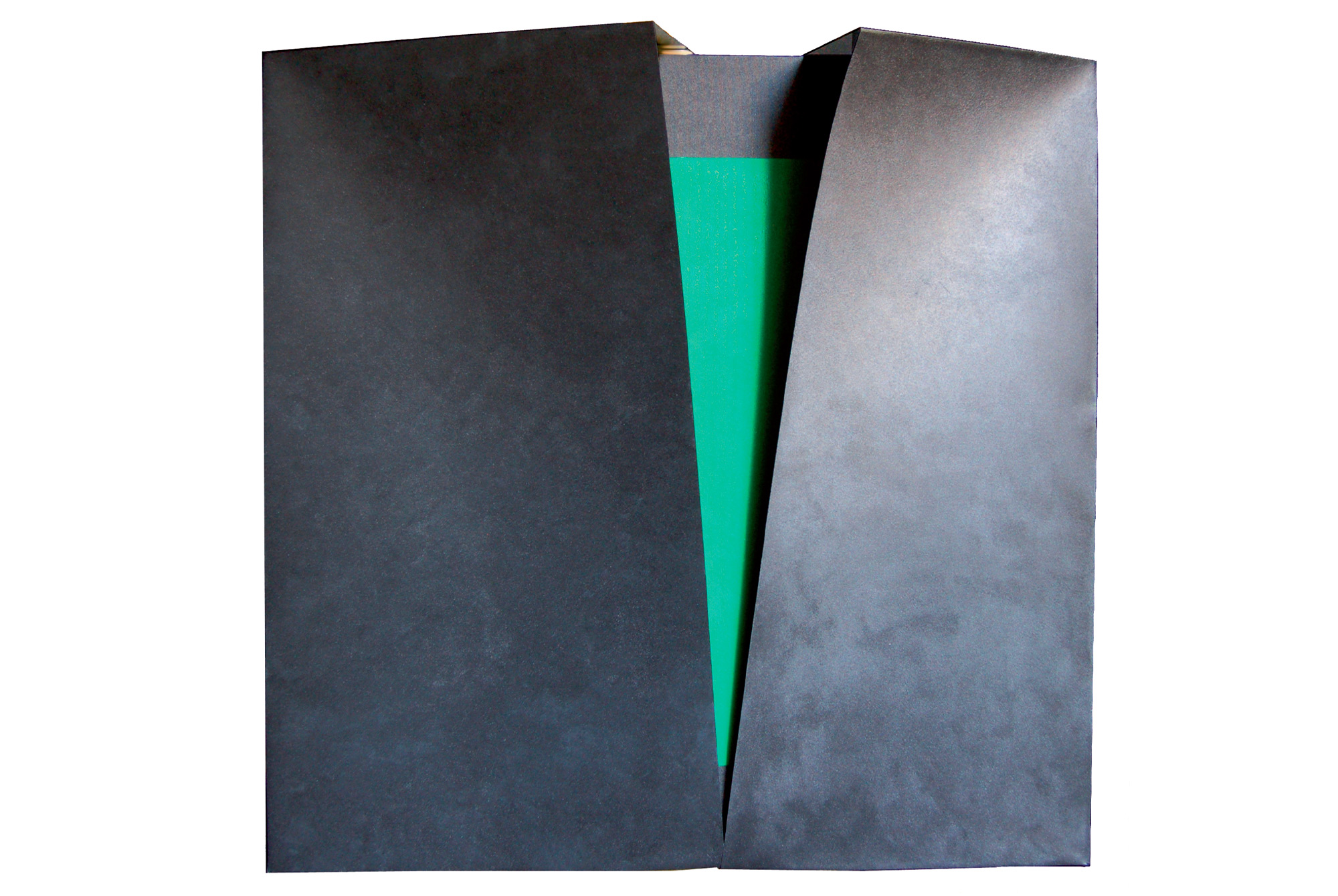 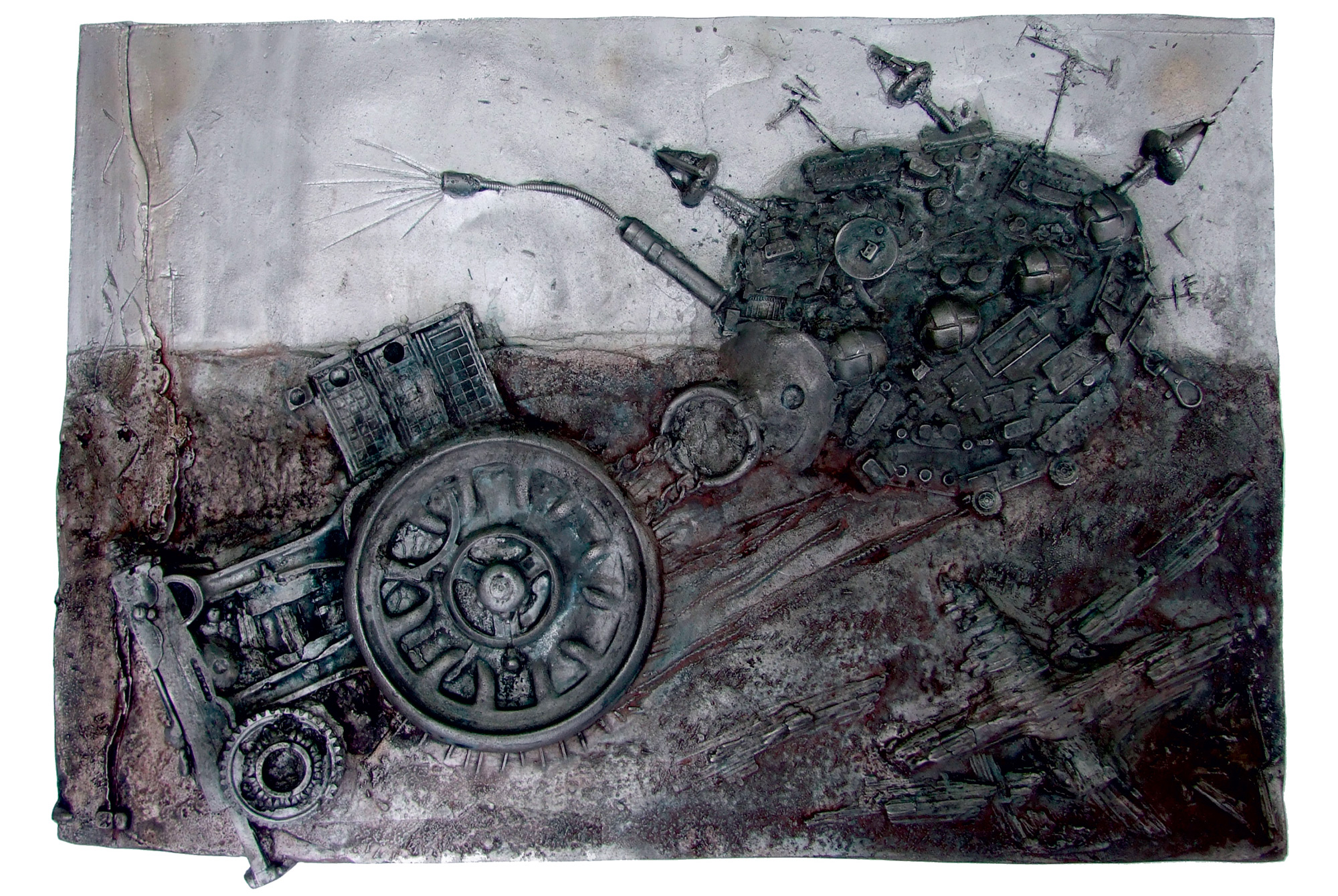 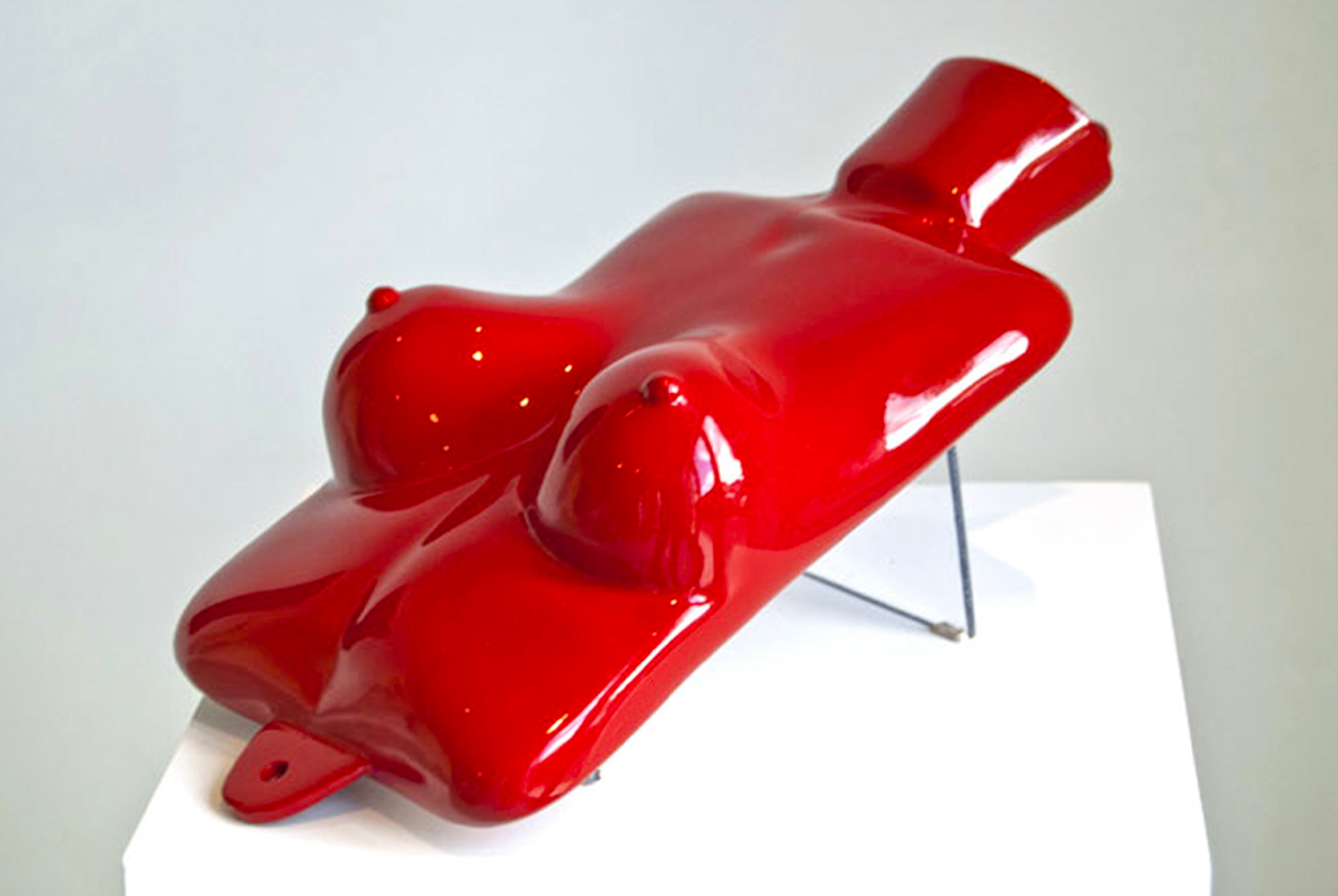 MINUTES OF THE JURY OF THE COMEL AWARD VANNA MIGLIORIN 2014

On March 23rd, 2014, the jury of the third edition of the COMEL Award Vanna Migliorin met at the Spazio Comel of Latina. Present were the following jury members: Marcello Carlino, Gabriella Maria Mazzola, Augusto Pieroni, Giorgio Agnisola. The latter chaired the meeting. Agnes Martin was absent, but sent her indications.
The jury members individually went through a preliminary survey of the finalist artworks, expressing three preferences. Then a comparison of the reports was given by each juror, also taking into account the indications of Agnes Martins, obtaining a list of the works on which to focus, in view of the designation of the winner. They are the following artists: Marcella Belletti, Giuseppina Bonsangue, Gianluca Caputi, Pino Deodato, Irina Novarese. After a peaceful discussion, in which each juror motivated his choice, taking into account the rules of the competition, today we announce the following decision:

“Featured by a clever technique that works aluminum very effectively and exploits the expressive possibilities applying them to the small size, “Colui che vede lontano” is characterized by an acute irony, which makes the visionary energy contained in the work speakable. In line with the surrealist avant-garde, the desire to see and to listen together, mobilizing all senses, drives the character represented, and with him the audience he plays, towards a diverse horizon, beyond the threshold, a threshold which, however, may be defined resistant and refractory, and towards a life which may be thought of as altered, available for a new path.”

The jury also decided to signal two works that deserve the most sincere attention:

“Trama 13” by Marcella Belletti and “How to lie With Maps # 1” by Irina Novarese with the following motivation:

“Belletti and Novarese’s works are both set on the size and the value of the weave. “Trama 13″ wires aluminum with lightness and sweetness, balancing the refined volatility with the weight of small tiles of clay, and knows how to weave it into a text that appears dense of memories: the reference to the tent almost assumes the value of a story and a recall, like a curtain that potentially opens on the house of being.

“How to lie with maps” uses aluminum in very special ways and makes it a symbol of a mobile and branched off travel, which may result tortile and linear, accurate and multiple, expanded and webbed, changing and infinite, and in which we project a sense of experience that does not stop, a search that has the profile of a maze, and also contains and represent a challenge to the labyrinth.”

In fact, from the very beginning "the little man suspended through the same 'binoculars' attached to the wall from which he scrutinizes and listens to a world beyond" has attracted the attention and curiosity of all visitors to the exhibition.

Finally, the jury, expressing its satisfaction for the good result of the competition and the quality of the participating works, formulates the most sincere wishes for the future of the award.