Back in 2002 Gualtiero Jacopo Marchioretto, Rocco D’Emilio, Dionigi Biolatti, and Marco Orazi, students at the Academy of Fine Arts in Turin, decided to give birth to the collective The Bounty KillArt.

By mastering various painting techniques, engraving, photography, graphics, and sculpture and also playing with various materials from plaster to resin, from ceramics to aluminium, the collective creates a bridge between ancient, neoclassical , rococò art and contemporary art. Through irreverent irony and nihilism, they stigmatize stereotypes and idiosyncrasies of modern times.
They made important solo and group exhibitions, including L’Air ne fait pas la chanson, curated by Eva Menzio, in the Riva Tunnel in Munich; Jackpot! at the Galleria Allegra Ravizza in Lugano, in 2014; Oggi il kitsch, curated by Gillo Dorfles, which was held in 2012 at the Milan Triennale; in 2016 they exhibited their irreverent sculptures alongside the historic ceramics of Palazzo Madama in Turin.

Their work “Cast Away” (aluminium casting) was selected by the jury of experts among the 13 finalist works of the eighth edition of the COMEL Award “Aluminium Bonds” Award. 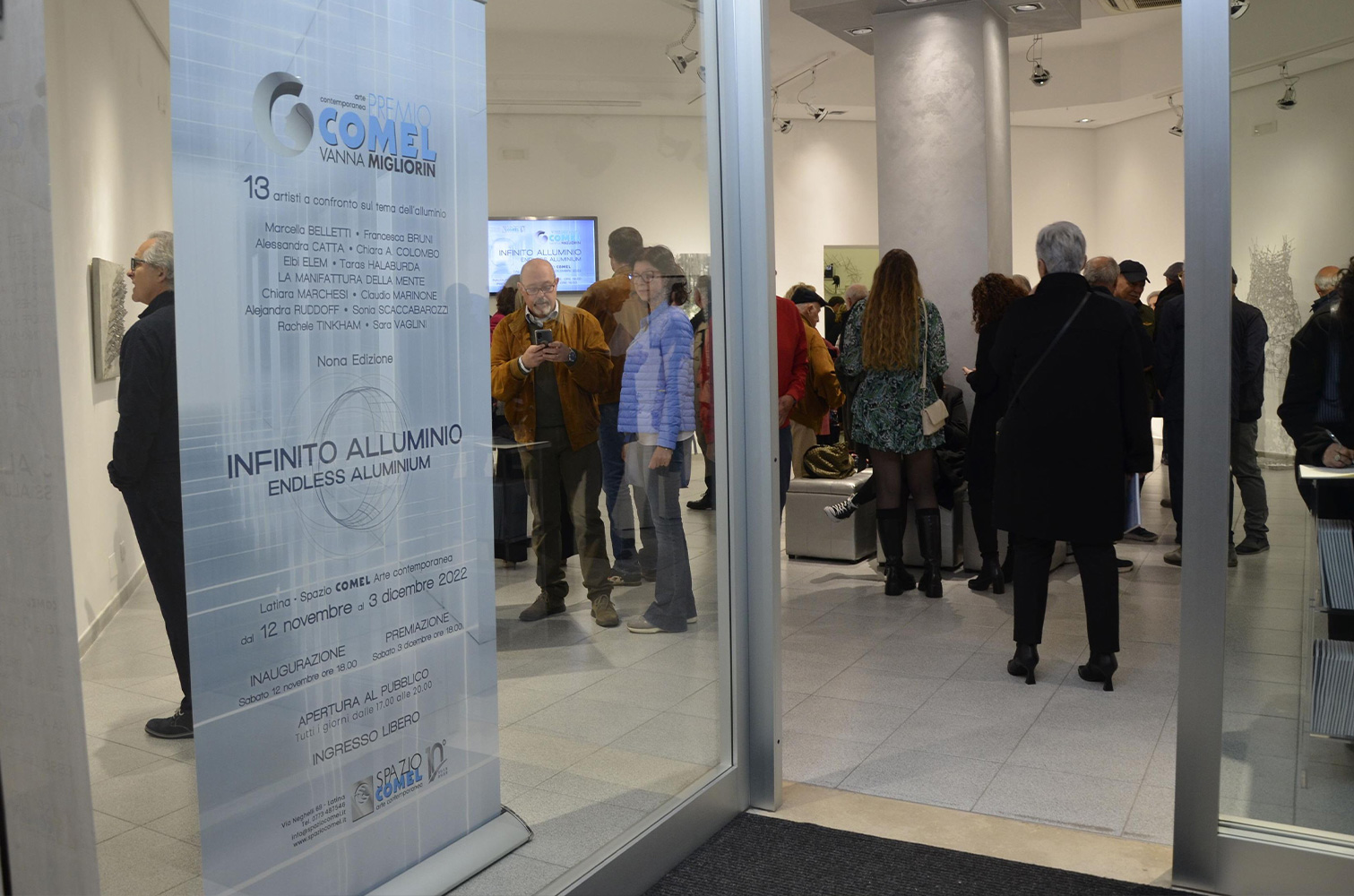 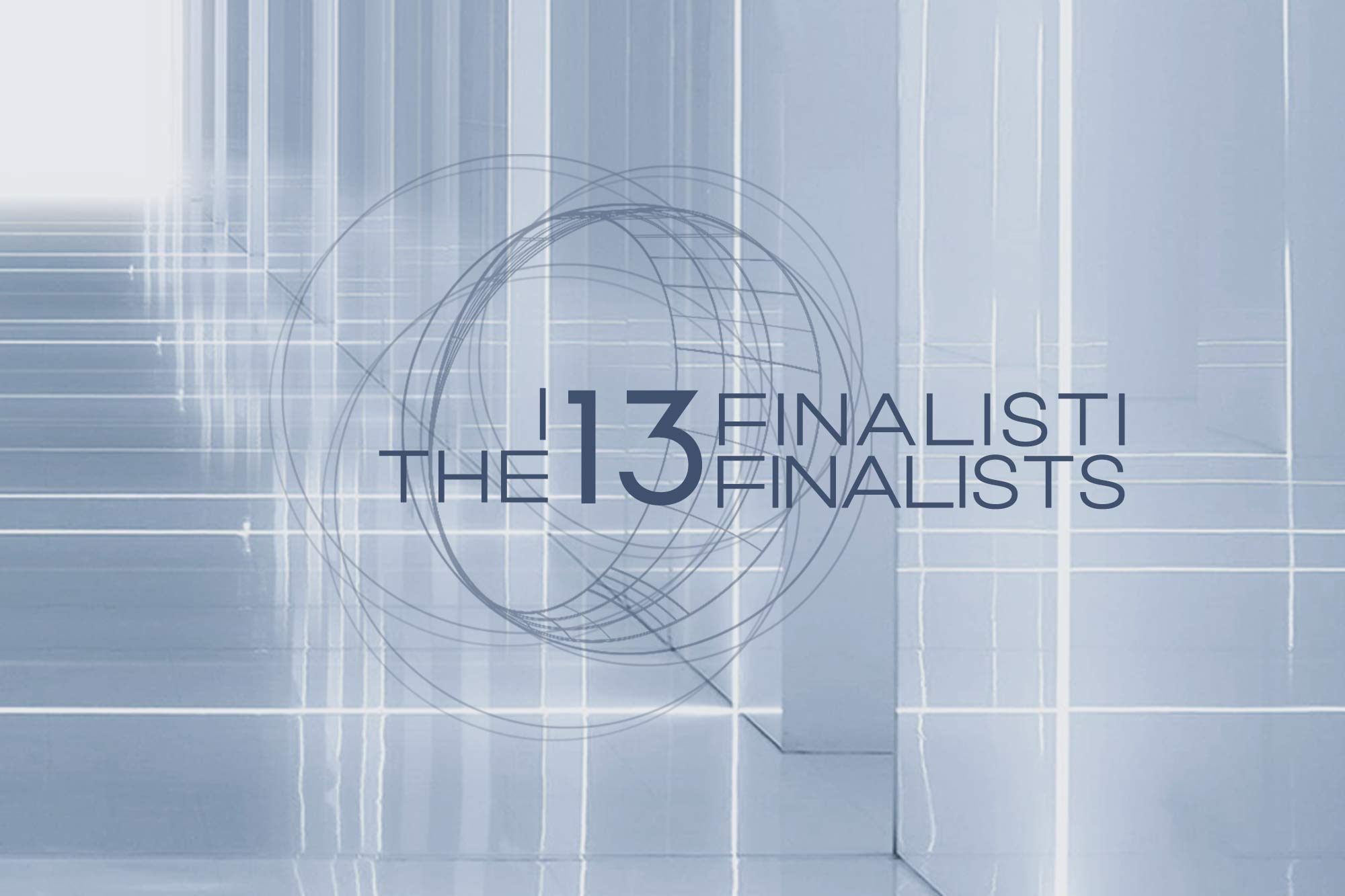 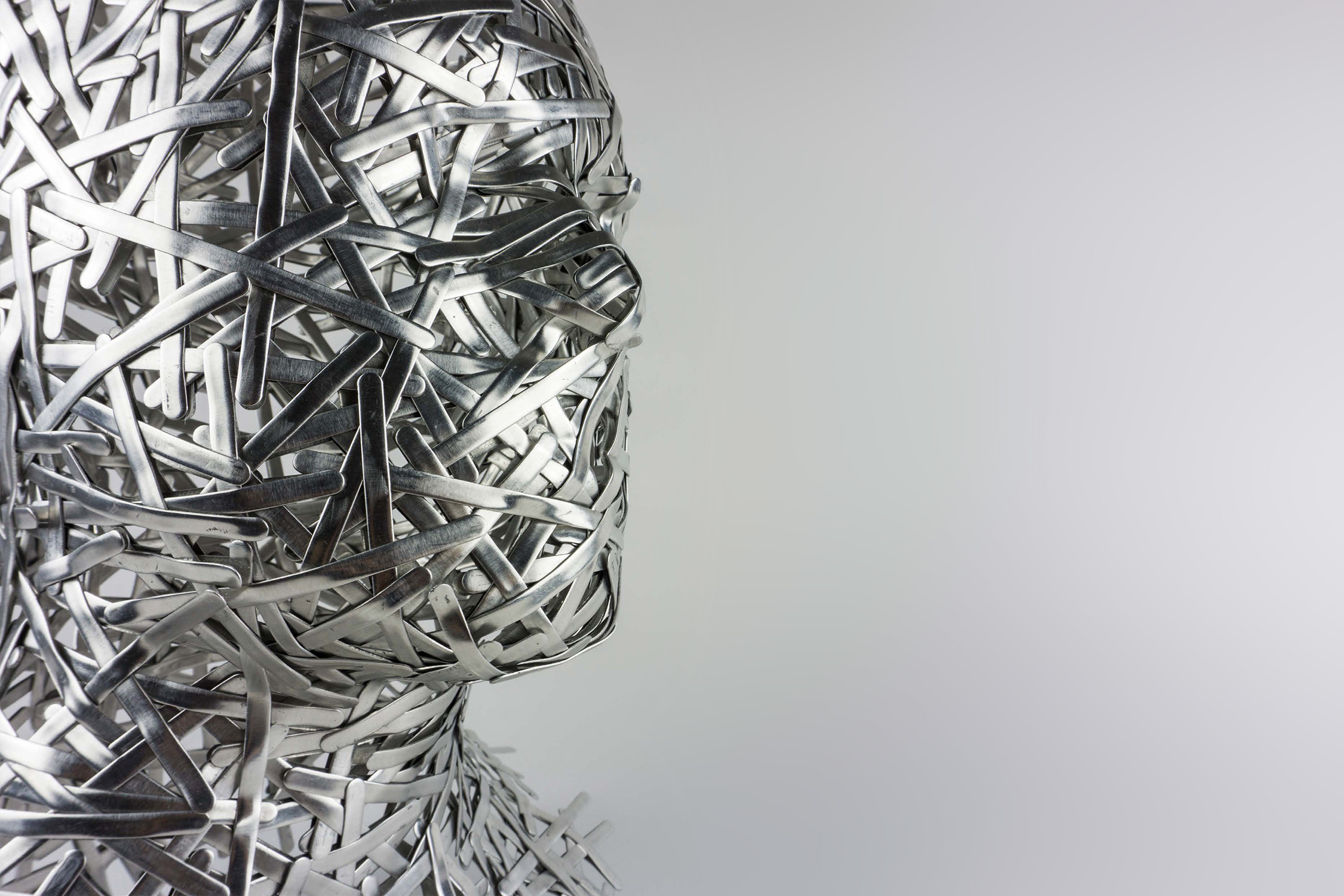 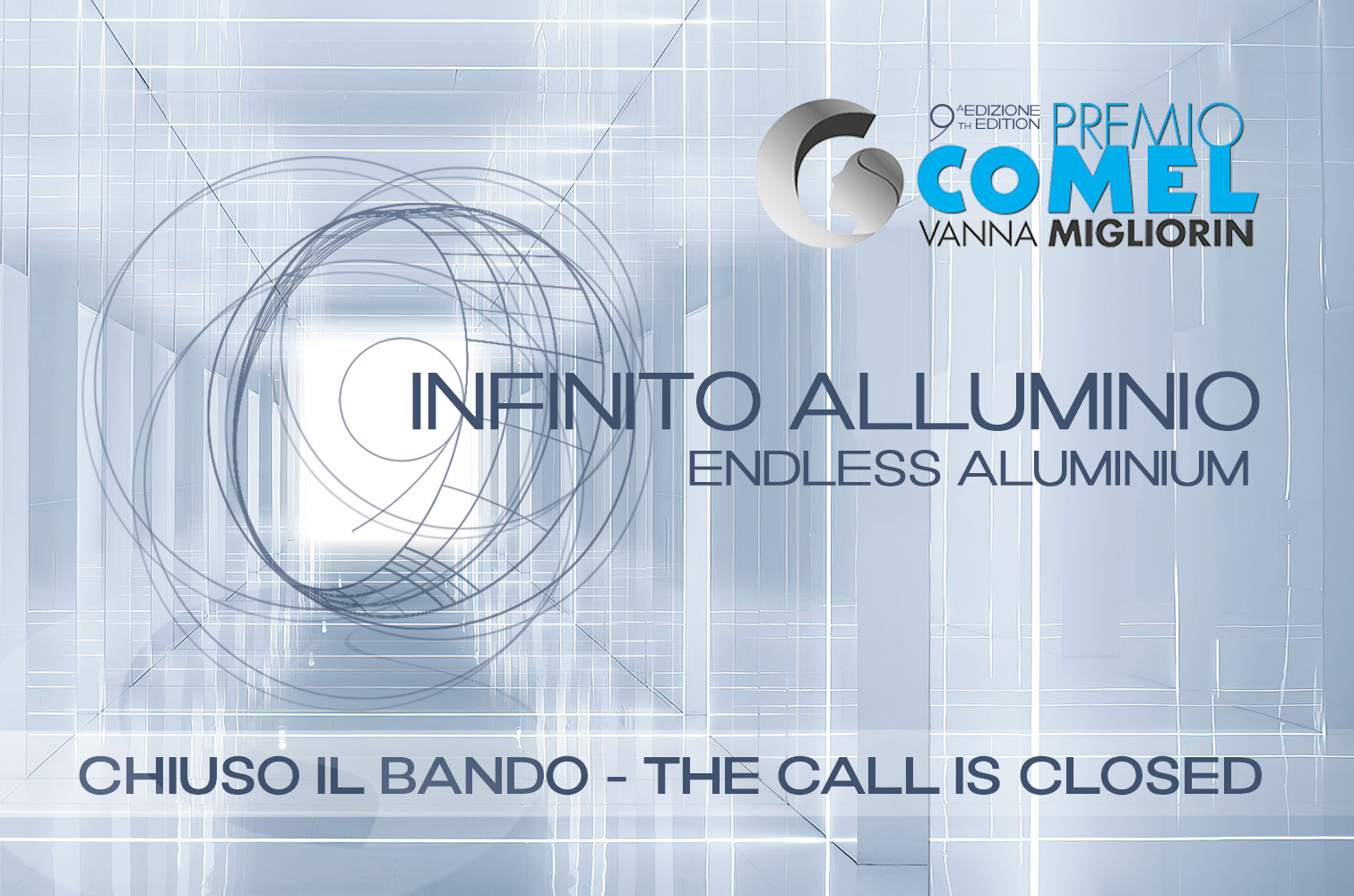