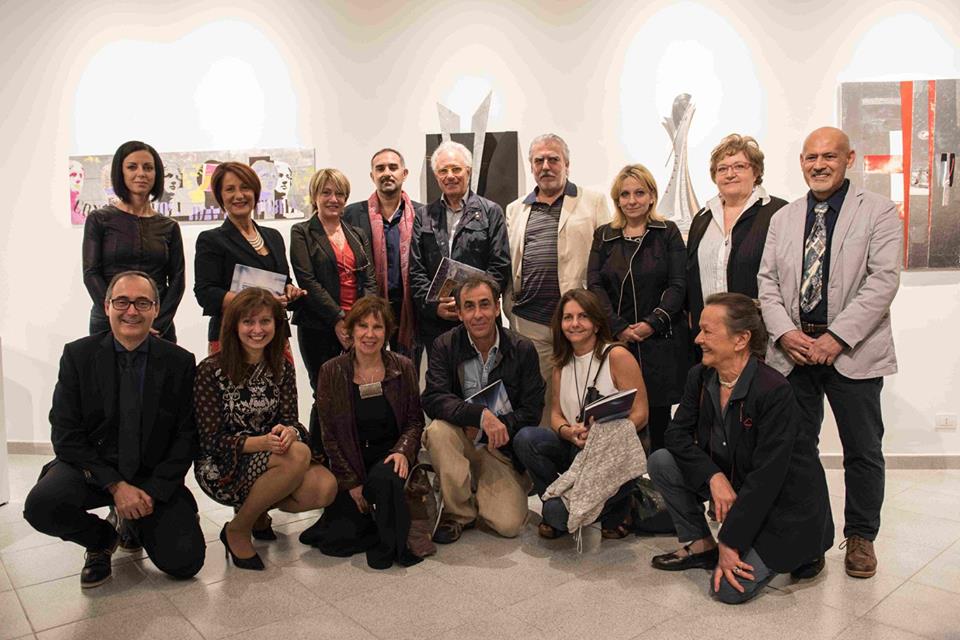 The opening of the exhibition Lucent Aluminum, linked to the international COMEL Award ‘Vanna Migliorin’ – Contemporary Art, fifth edition, received great response from the public on 8th October. There were many visitors who came from different cities of Italy and a lot of curiosity was also expressed by the journalists of the art sector, who came specially to closely follow an event that is unique in Europe and has the advantage of attracting more and more well-known artists.
Aluminum, despite being a not so widely used material, arouses the desire of challenging and confrontation, through different ways of feeling and different techniques. Watching the works on display, you can imagine that sometimes a long experience and familiarity with many different artistic means and the ability to assemble them masterfully has certainly prevailed, sometimes the fantasy surprised the jury and also the provocation had its role. ‘It was not easy to select only thirteen works over almost five hundred works from all over Europe,’ said the art critic and jury president Giorgio Agnisola. ‘However, as in all the awards, a selection had to be made, taking into account technical features, the composition, the visual impact, and other components’, the critic continues, ‘The same works would probably have been considered otherwise by another jury. Artists should compete with the spirit of a peaceful dialogue that is always an enriching moment.’

The Mazzola brothers, organizers at the fifth edition, do not hide the satisfaction and the pride of having become an important landmark in the world of contemporary art. At the same time, the Spazio COMEL, hosting the Prize, has been truly recognized as a center of excellence.
Worth noting that the Mayor, Damiano Coletta, and the Councillor for Culture, Antonella Di Muro, wanted to get to the exhibition at the end of the evening, despite the demanding schedule. ‘We saw them literally running towards us.’ It was an important signal for the organizers. ‘They wanted to be present and let us know that believing in culture and art means to contribute to the beauty of this city and through it to get the message far, far away. Thanks to all who have honored us with their presence, artists and enthusiasts, scholars and curious.’ 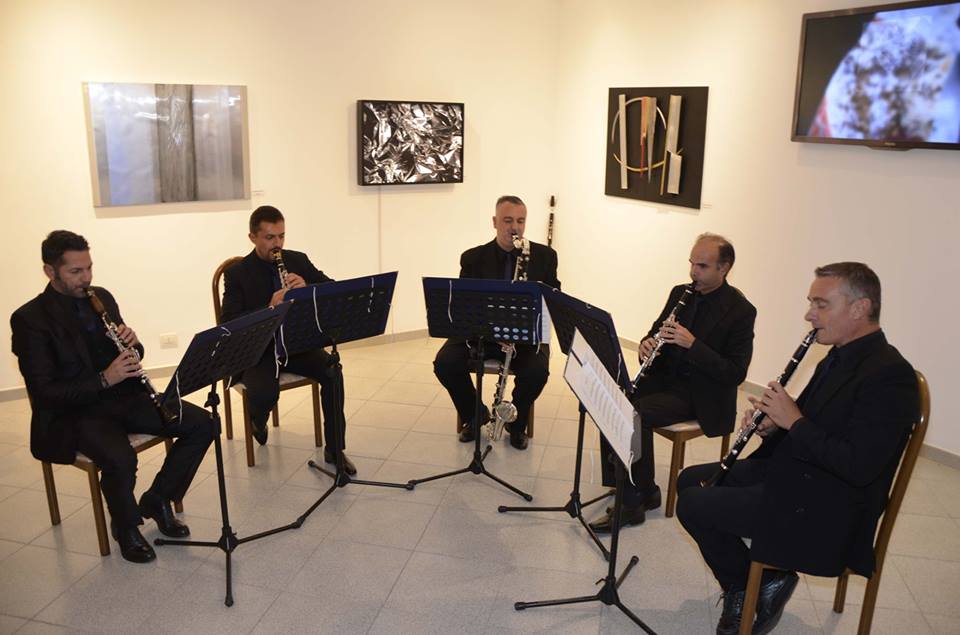 The Blue Clarinets Ensemble cheered the evening with lively musical interpretations. The group, born within the Air Force Military Band and composed by the Maestros Fabrizio Nori, Silvio Aloisio, Roberto Santiano, Carmine Roberto Scura, Claudio Ripa, has a varied repertoire, from classics to jazz, from klezmer style to folk music, exalting the characteristics of the clarinet family. It was the detail that has added further value to an already very appreciated event.