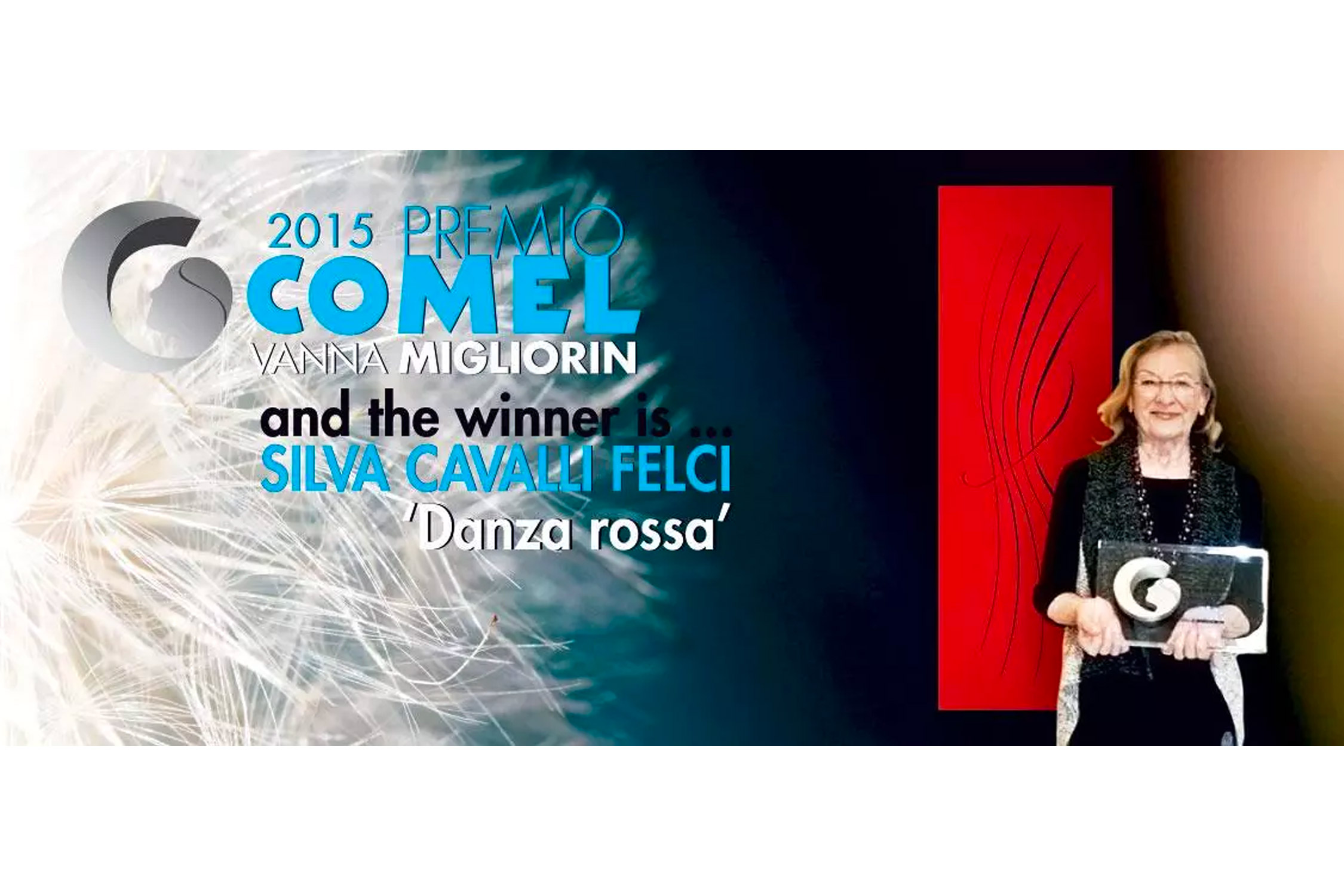 After a careful evaluation, the jury announced the winner, the artist Silva Cavalli Felci, for the work ‘Danza rossa’ (‘Red Dance’).

From the minutes of the jury:
“Measure, rhythm and elegance are the hallmarks of her work. The artist, who has a rich and meaningful curriculum, wanted to get back into the game and returned to experiment with her language.The purity of the cuts on the material and the softness of the lines, obtained with a fine modeling of the aluminum colored in red, remind the slight movements of a dance and seem to draw musical symbols and the profiles of a score whose harmonics are offered to the view to vibrate in lightness. The work thus reveals a further dimension, which looks like a sound sculpture: the regularly shaped edges of the aluminum can almost be touched as strings and lend a strong feeling of a reaction with the environment, in an ecstatic and sacred atmosphere.”

Silva Cavalli Felci was formed between Switzerland (she was born in Bellinzona, in 1935), England and Italy. In the 1950s she moved to London to study art, in a time when it was quite unusual to see a young woman venturing into an international climate. An episode that clearly expresses the artistic fury that animated her work, always tense between the momentum and the perfect control style that harmonizes and gives finally the idea of ​​peace and even contentment. Her work has been featured in both solo and group exhibitions in Italy. She is dedicated to the creation of art books, in collaboration with poets, writers, researchers and leads workshops of expressive activities, directed to the investigation and the voice of the discomfort.

The Jury also decided to assign two special mentions to the works ‘I need protection’ by Alessandra Baldoni and to ‘L’atleta e l’uccellino’ (‘The athlete and the little bird’) by Giampietro Degli Innocenti.

‘I need protection’ by Alessandra Baldoni is a series of aluminum treasure chests waiting to be opened to reveal the mysteries of poetic words and images. She is a long-term photographer and writer. She loves creating small visual screenplays living in a metaphysical world. The jury expressed the following opinion:

“The sequence of book-chests, small book-albums that are held in safe aluminum frames, has the structure and pace of an installation and asks for a direct relationship with the viewer. It asks to be browsed, and demands for emotional involvement. The relationship between images and writing is the basis of the work and is the theme played in the sense of lightness: the lightness of tiptoe exploration of feelings, a discreet revealing of memories, reflections on the values ​​of life, fragments of narrative of experiences expressed from far and sublimated in the language of art.”

Giampietro Degli Innocenti is a self-taught artist. As a sculptor he has a preference for fireclays. In the last decade he has specialized in wooden and metal sculptures. In the work ‘L’atleta e l’uccellino’ (aluminum casting) he manages to give lightness to a massive subject in the act of taking flight. The jury says:
“There is the presence of a little man, all mass and volume, in a heavy and shapeless aggregate which is inscribed in a circle and, unlike Leonardo’s famous figures, rests crushed on its base. Despite the fact that it is such, it suggests a circular motion, even a circus performance. It seems it can begin a process of dematerialization. And the flight might be generated as a result, a flight that mimics the flight of the birds, inhabitants of air, pursuing freedom. The game, serious and ironic at the same time, is between weight and lightness, between the reality that oppresses and its overcoming, its sublimation: an Italo Calvino style game that avails itself of the impulses and suggestions of aluminum.”

The next and final appointment with the COMEL Award is scheduled for Saturday, April 18th at 6.30 pm, when the winner of the public vote will be announced after a dance performance by the dancer Alessia del Noce (stage-managed by Minea De Mattia, Maitre du Ballet of ‘Opera in Roma Association’.) 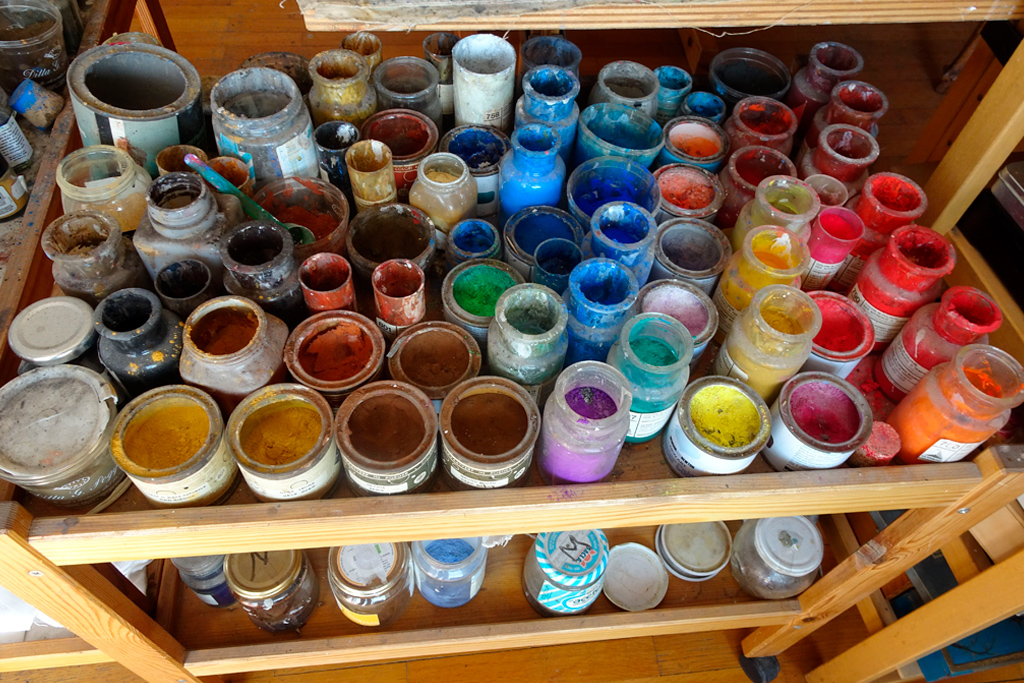 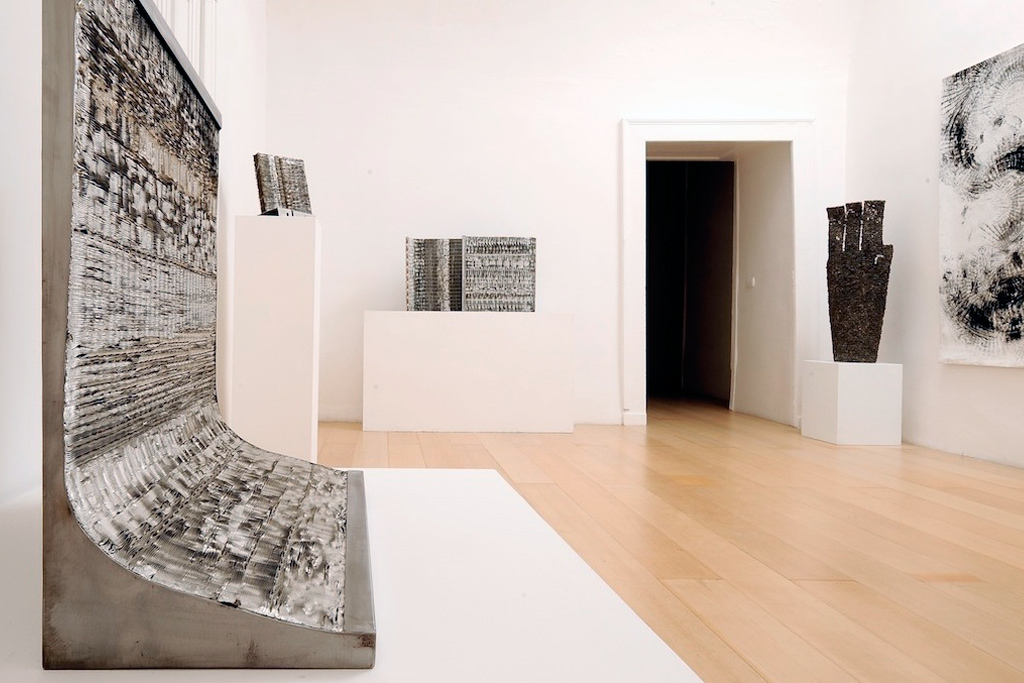 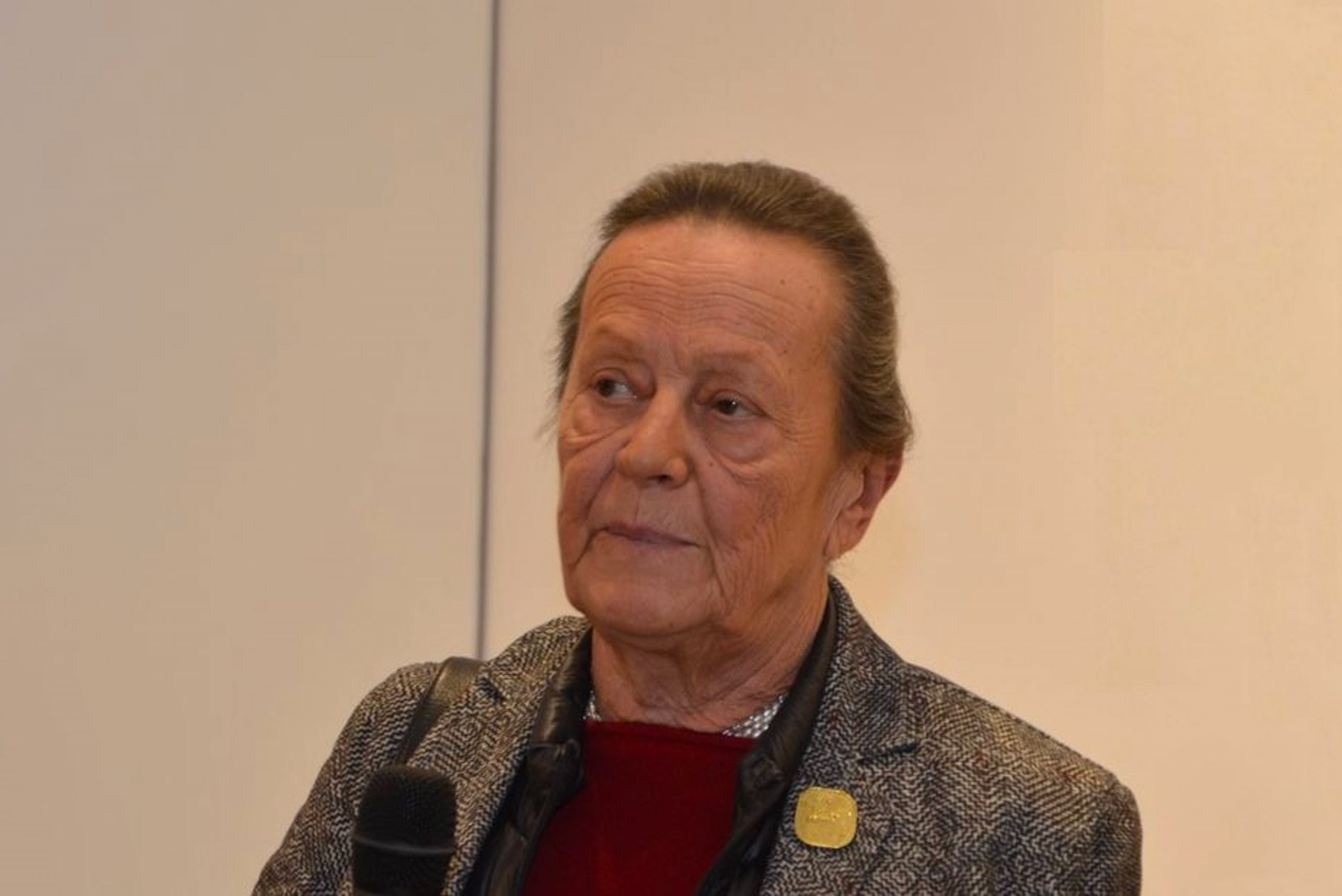 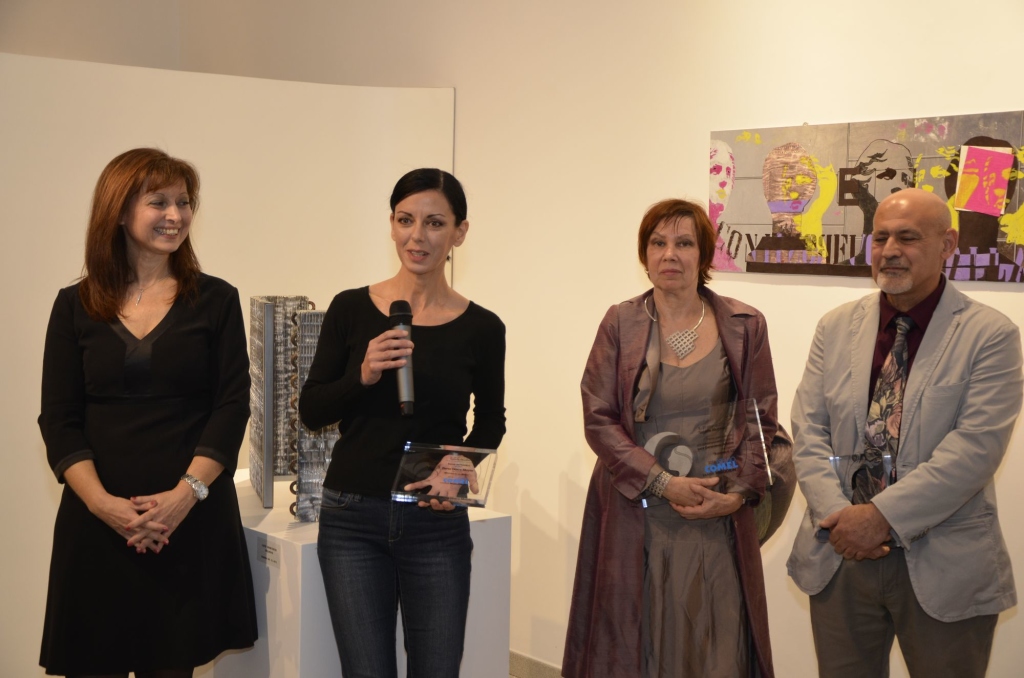