Marcello Francolini is a young critic (born in 1984), curator and academic, interested in the human and multifaceted side of art. He teaches History of Contemporary Art at the Academy of Fine Arts in Reggio Calabria and actively collaborates with the art magazine Exibart. His contributions are also present in other magazines such as: Flash Art, Juliet Art and Biourbanismo.com. He has curated several art catalogues and important exhibitions.

He says about himself that he prefers to “implement a pragmatic criticism, he always speaks and writes starting from what really happened, from the real thing: ‘by learning while I see and always talking only starting from what happened’. He prefers people more than the works they produce, talking, asking, inquiring, that’s it: curiosity is what keeps us alive the most”. Therefore his way of working is in close collaboration with the artist or at least with everything that can speak for him.
In your opinion, are the criticism of a work or an artistic path and the organization of an exhibition a sort of maieutic or a team game between scholar and artist?

More than a team game, it is an indiscreet and close relationship. Who would you say unspeakable things to, if they weren’t a discreet and serious foster carer? To your mother? To your brother? To a friend of a lifetime? To the parish priest of the neighbourhood? To your psychologist? The critic is a bit a mix of all the above-mentioned. A dear friend and an excellent art connoisseur told me that he had followed a course on the interpretation of the calligraphic stroke since he felt the need to penetrate the artist’s thought, even without his knowledge, or rather to have greater depth and acuity in the construction of the questions to ask. The critic, just as the artist doesn’t come out of a specialized path, he is the sum of different interests and lateral paths. You see, I believe that imagination is directly proportional to the degree of knowledge. This is why I look for the person and then I examine the work.
I believe first and foremost that criticism is an act of construction of verbalized forms. It arises as a reflection of the work, as a speculative action that attempts to reveal what the work is about. In this sense, criticism does not say what the work is, but what it does! It tries to unfold the mechanism within which the possibility of generating images is given, in the plural in fact, since the work of art itself is always an unfinished speech. In incompleteness, we find a kind of opening. Those openings are marked by criticism.

In addition to being an art critic and curator, professor of art history at the Academy of Fine Arts of Regio Calabria (and before Nola), you worked for the radio, conceiving a program focused on literature (Cattivi Maestri for the Unisound of the University of Salerno) and have been doing theatre for over 10 years. Is your personality a multifaceted personality or do you think the various arts are linked by a thin thread?

The previous conclusion anticipates the answer to this question. Considering art as confined in specialized sectors is a dangerous relativistic drift, the result of the current vice of the mathematization of logic, as well as a formula that has been studied simply for marketing purposes. The cataloguing of a product within a scope is a way of fuelling “demand” as well as debasing an artist. (It seems to me the petty will of anti-creatives to be able to generate alienation in artistic work to give a counter-example). There is certainly not the language, but the languages ​​of art. But having said that, plurality must be traced back to unity that is not broken up into inhomogeneous discourses. Personally speaking, my thought is the result of my experiences, and therefore I am a supporter of lateral thinking, which always seeks cross roads to those understandings that arise as a single thought. There are several stories behind an artwork, not only one, in other words, as critics we open eyes to possible perspectives, not to a single glance. Criticism does not aim to holding a truth (if we think of it as something certain), but wants to build ways for everyone to find it. 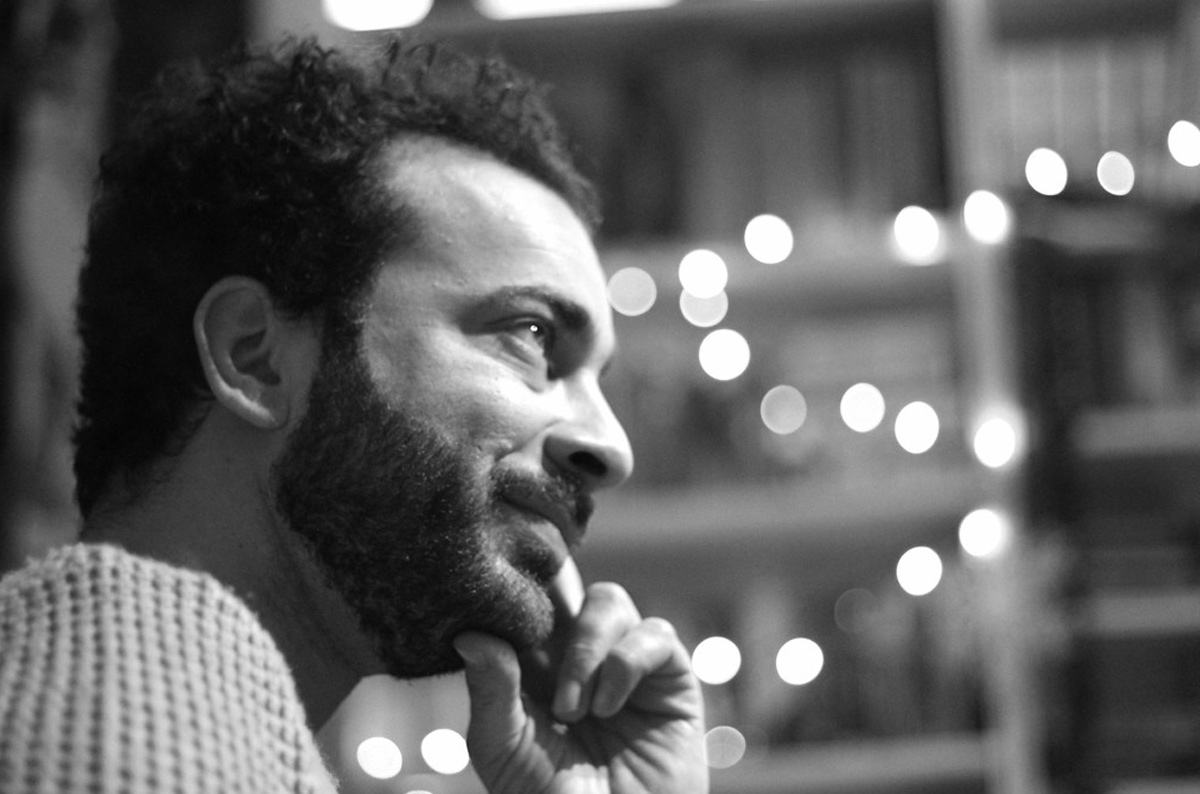 Among the various exhibitions curated, I mention only two of the most recent in collaboration with Miroslava Hajek “Munari i Colori della Luce” which was held at the Madre Museum in Naples in 2019 and “Art: from the STREET to the WALLS” in progress now in Treviso until February, you have dealt with very different languages ​​and techniques, graphics, painting, sculpture, street art, all the result of a bursting evolution that characterized the 1900s and which is still continuing. In these first twenty years of the 21st century, in your opinion from the point of view of approach and perception of art, are there points of continuity with the 1900s or does art continue to change in a proteiform way?

You ask if there is continuity with the 1900s? I say that the link leads further back. Therefore, I counter-question: “ how and at what extent is it possible to discern a sample of holy water from a very normal sample of water? “
As a matter of fact, contemporary art poses the same questions as Christian sacred art does and classical art does as well, clearly trying to turn attention to the invisible. It translates the idea into a figural language that poses itself as an analogy of the thing (sacred, natural, ideal, metaphysical, material, impermanent). Moreover, I’d say that the innovation of the artistic research in the Contemporary, opens, profitably, to new ontological and linguistic cognitive dimensions, which implicitly offer possible and further interpretations for aspects and moments of the art of distant as well as recent past.

The COMEL Award promotes the aesthetic and artistic use of aluminium, enhancing its peculiarities at each edition: lightness, malleability, shine, ductility. During the various editions, some artists have confessed to having approached this metal for the first time to participate, and were fascinated by it. During your career as a curator have you met artists who used this metal more or less frequently? Have you ever had the impression that the characteristics of a material can affect the creativity of an artist? or vice versa, does the artist decide to use a specific material because its characteristics will be essential to achieve the desired result?

It is significant that you ask me about the aesthetics of aluminium since it is clear that the possibility of thinking about materials has penetrated into common use. This is the conquest of contemporary art, opened up by the offshoots of Futurism: from the Marinettian analogy to the polymaterism theorized by Boccioni and practiced by Balla through the new material philosophy of the Futurist Reconstruction of the universe. This attention to the material itself has extended to the entire Western Avant-garde, placing itself as the starting point for the development of the Neo-Avant-garde in a process of evacuation of form from two-dimensionality to the environment. Therefore, the Contemporary has always shown how the same material, for example, the stone, while it is used in the tool (the hammer), in the work of art rests in itself, remains, and thus exposes its essence, which is then the evidence of its materiality (in the Temple). But this material evidence on the other hand has also been the bearer of extracts of reality, that have increasingly made the work similar to the real object, creating a short circuit such that aesthetics are no longer the only guarantee of discernment for the work of art, but it is necessary to construct acts of conscious interpretation. In this case, therefore, all this affirms the possibility of developing alternative forms of knowledge, and this is what the COMEL award does the most, in terms of cultural resilience. In keeping always open the possibility for artists and for society to confront themselves with a tactile knowledge of the world. And as much as never before, we do need sculpture that can be touched.