After a careful selection, the jury chose the thirteen artists for the 2013 COMEL Award. 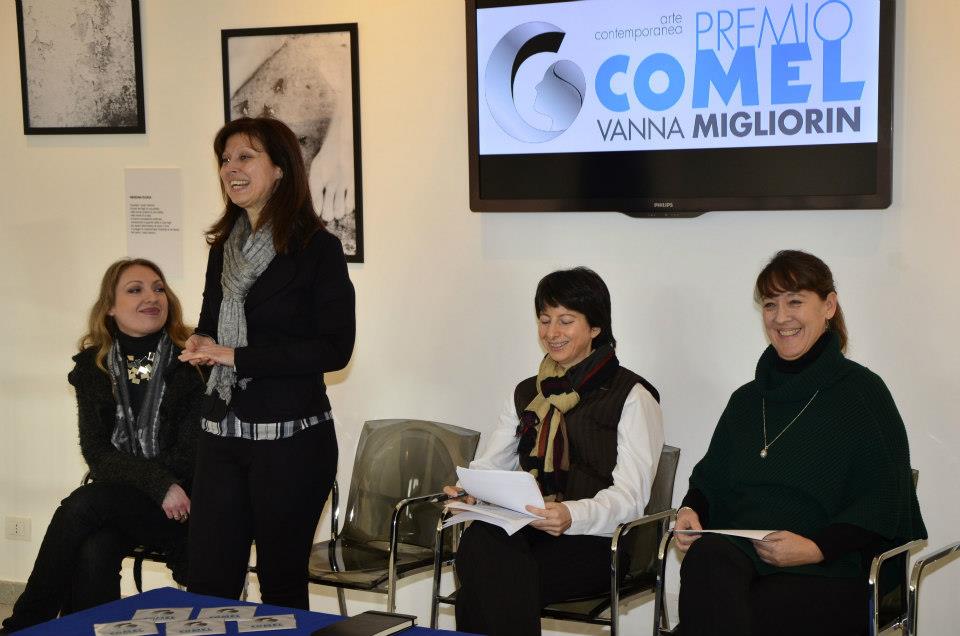 Among a large number of participants from every country of the European Community, the jury has chosen the thirteen artists for the COMEL Prize 2013 and their works will be exhibited at the gallery Space COMEL from 9 March to 14 April and will compete for the award of the final prizes.

They get the compliments of the Staff and the Jury.

A heartfelt and choral thanks to all the participants who, with their works, have contributed to the dissemination and enhancement of aluminum in art.